Sony is bringing a cool Smartphone with a stylish design, seeing the design will say- ‘The heart began to throb…’ 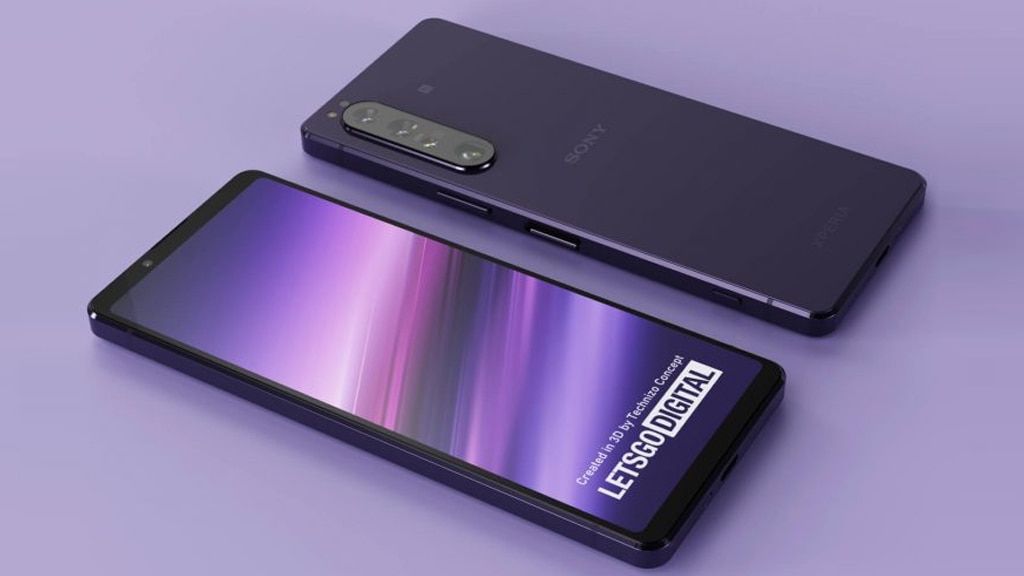 Sony is about to launch several banging smartphones in the coming times. About 1 month ago, leaks of the next generation Sony Xperia Ace lineup device called Xperia Ace 4 appeared online. The leak revealed an advanced performance and a new generation Snapdragon chip would be on-board with other minor improvements on the device. Now, a new leak has revealed the specifications of another upcoming mid-range smartphone from Sony called the Xperia 10 V. The smartphone will be the successor to the Sony Xperia 10 IV, which was launched in the first quarter of 2022.

According to a report by SumahoDigest, the smartphone will apparently support the Snapdragon 6 Gen 1 chipset. The new chipset is based on a 4nm node, provides better efficiency, supports better Wi-Fi speed, And can handle LPDDR5 memory at 3,200 MHz compared to the previous generation Snapdragon 695.

Memory and storage configurations with 6 GB + 128 GB combo returning see only minor adjustments. On current-generation gadgets, LPDDR5 RAM may be available in place of LPDDR4x RAM. There is also a slight jump in battery capacity, as the upcoming device will now offer 5,000 mAh versus 5,150 mAh on current iteration. On the other hand, fast charging speed will remain the same at 30W.

It is unclear whether the camera description will change if Sony decides to roll with the same 12MP + 8MP + 8MP setup as the current gene. It is being said that Xperia 10V is not expected to debut by the second quarter of 2023.