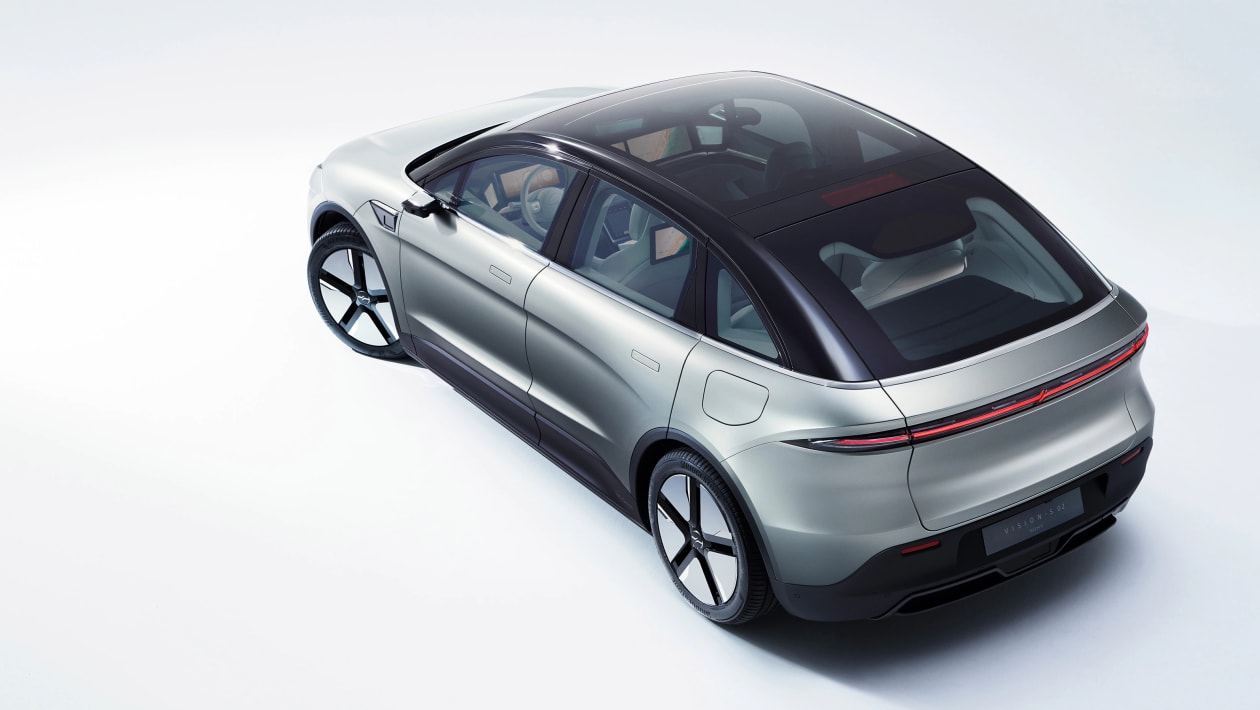 Sony Group and Honda announced in March of this year that they would collaborate on electric vehicles. Both parties have invested 50% each in the creation of a new company, Sony Honda Mobility. The first Sony Honda Mobility will be available for pre-order in the first half of 2025 and will go on sale before the end of 2025. It will enter the North American market in the spring of 2026.

It is also planned to release cars in Europe, while car sales will be carried out through the Internet, and not through dealers. Sony Honda Mobility aims to bring the autonomous driving technology of its electric vehicles to the third level. The electric vehicles will use Sony’s state-of-the-art audio technology to set them apart from the competition.

Izumi Kawasaki, President and COO of Sony Honda Mobility, said the company will strive to become a key player in the market that can successfully compete globally.