Sony believes that PlayStation VR2 will be more popular than its predecessor: by March, the company will release 2 million headsets 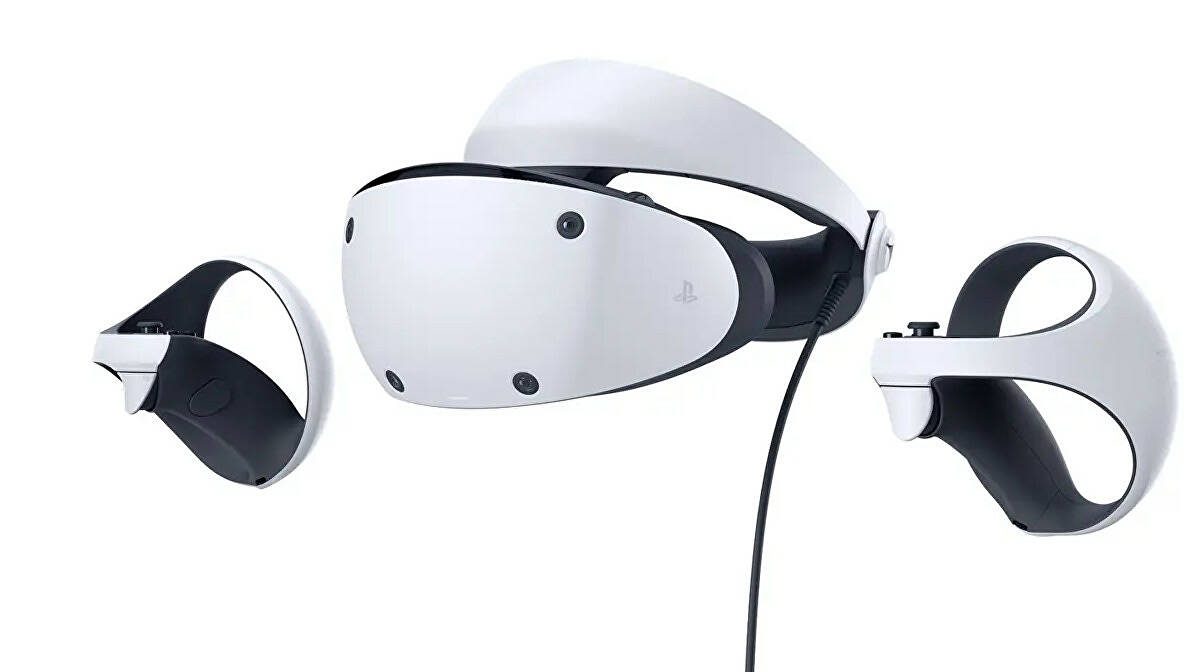 According to Bloomberg, citing people familiar with Sony’s plans, the Japanese company plans to produce 2 million PlayStation VR2 headsets by March next year.

Mass production of the new VR headset began in September, with Sony facing no supply chain restrictions. After the release of the device early next year, production figures are likely to be adjusted depending on sales dynamics.

Sony has not yet announced the official release price of the PS VR2. According to sources, Sony is currently planning to start selling the headset in early 2023. It is worth noting that PS VR2 can only be used with the PlayStation 5 game console.

A spokesman for Sony Interactive Entertainment declined to comment.