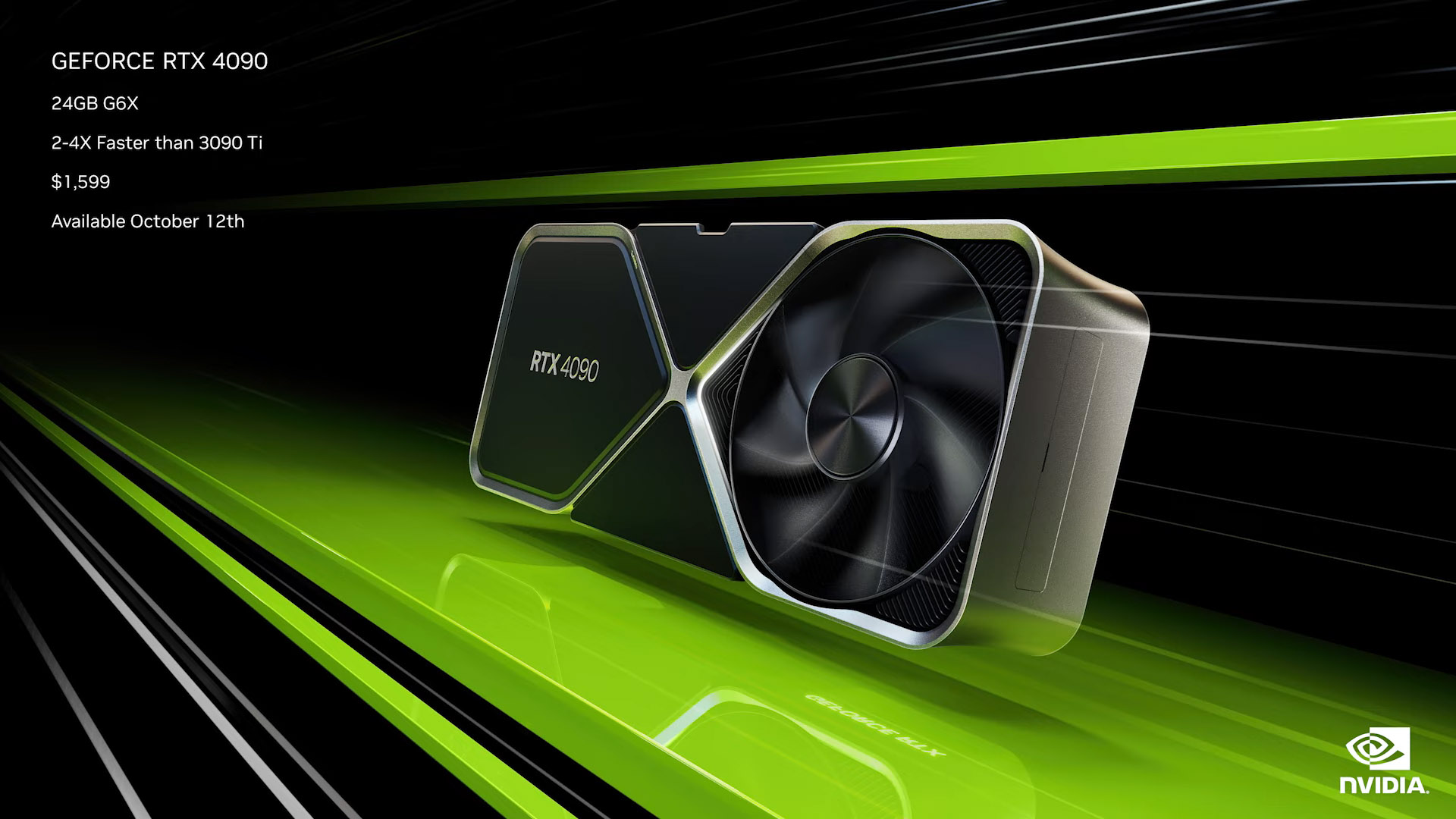 The GeForce RTX 4090 video card lit up in the next benchmark, and this is so far the worst result of the novelty regarding the RTX 30 cards.

Ashes of the Singularity is a rather specific benchmark in itself, and often higher-performing cards outperform their less-performing counterparts there. However, the relatively deplorable result of the RTX 4090 may indicate that in reality, in some scenarios and some games, the increase can be very modest.

The APISAK insider who shared the results of the adapter often publishes just such information. At one time, he shared data on the Radeon RX 5000 and various Ryzen CPUs in many benchmarks.