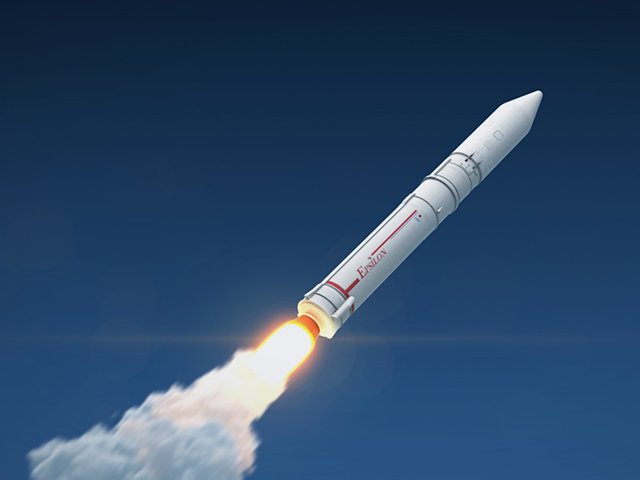 The Japan Aerospace Exploration Agency (JAXA) today launched an Epsilon rocket carrying eight satellites. And a short time after the launch, the specialists were forced to destroy it.

The broadcast of the launch from the Uchinoura launch site was stopped, and its recording from the agency’s official YouTube channel was removed. Officially, the reasons for the decision to destroy the missile have not yet been reported.

Epsilon was to launch eight satellites into orbit, including the 110 kg RAISE-3, which was to be used to test innovative technologies.

JAXA has had five successful Epsilon launches since 2013, the first failure of a Japanese carrier of this type. The Epsilon series solid propellant three-stage rocket was developed by JAXA together with the IHI aircraft corporation.