Someone will have to change smartphones. Beeline will be the first to disconnect Moscow from 3G 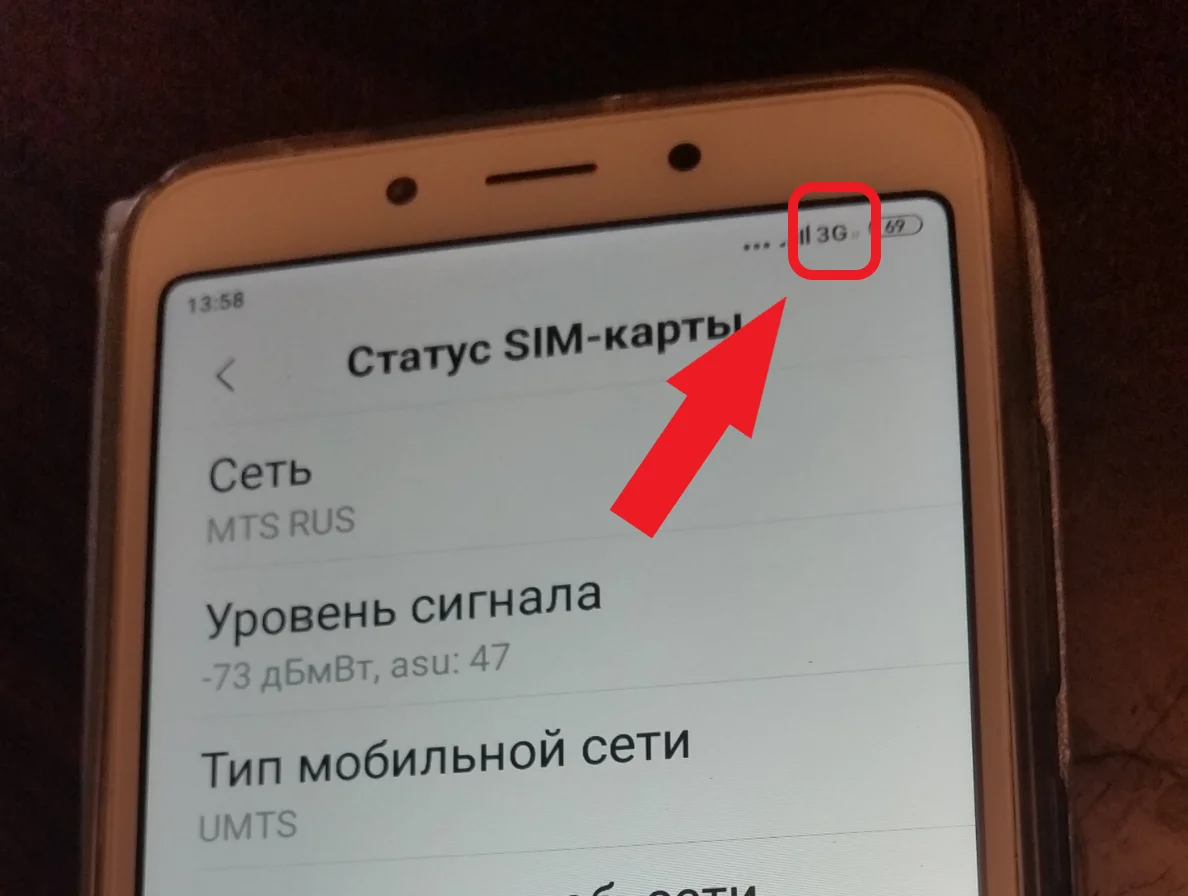 The company said that 3G traffic is steadily falling (in 2002, in the capital and Moscow region, the operator had only 4% of it), and LTE consumption is growing. These changes should make it possible to increase the capacity of the data transmission network by 50%. In the Moscow region for 3G, the operator will leave the lowest and shortest band – 900 MHz (only for voice calls). Until the end of 2023, VimpelCom plans to abandon 3G in more than 25 regions of Russia.

Konstantin Ankilov, General Director of TMT Consulting, said that 3G networks are the first candidate for shutdown in the face of a shortage of network capacity. Operators leave GSM networks so that subscribers in the most remote places have access to voice communications, and Internet access is already provided via LTE networks.

In the Moscow region, less than 3% of smartphones that support only 3G networks, in the regions of such devices, there are up to 5%. Not more than 1% of mobile subscribers constantly use such smartphones. If they use mobile Internet, they will have to change their smartphone.

Those who use simple push-button phones for calls will not be affected, 2G frequencies continue to work. Analysts believe that all operators will accelerate the transition to modern standards.