Some Tesla Supercharger charging stations in Germany turned out to be “illegal”. It’s all about one requirement. 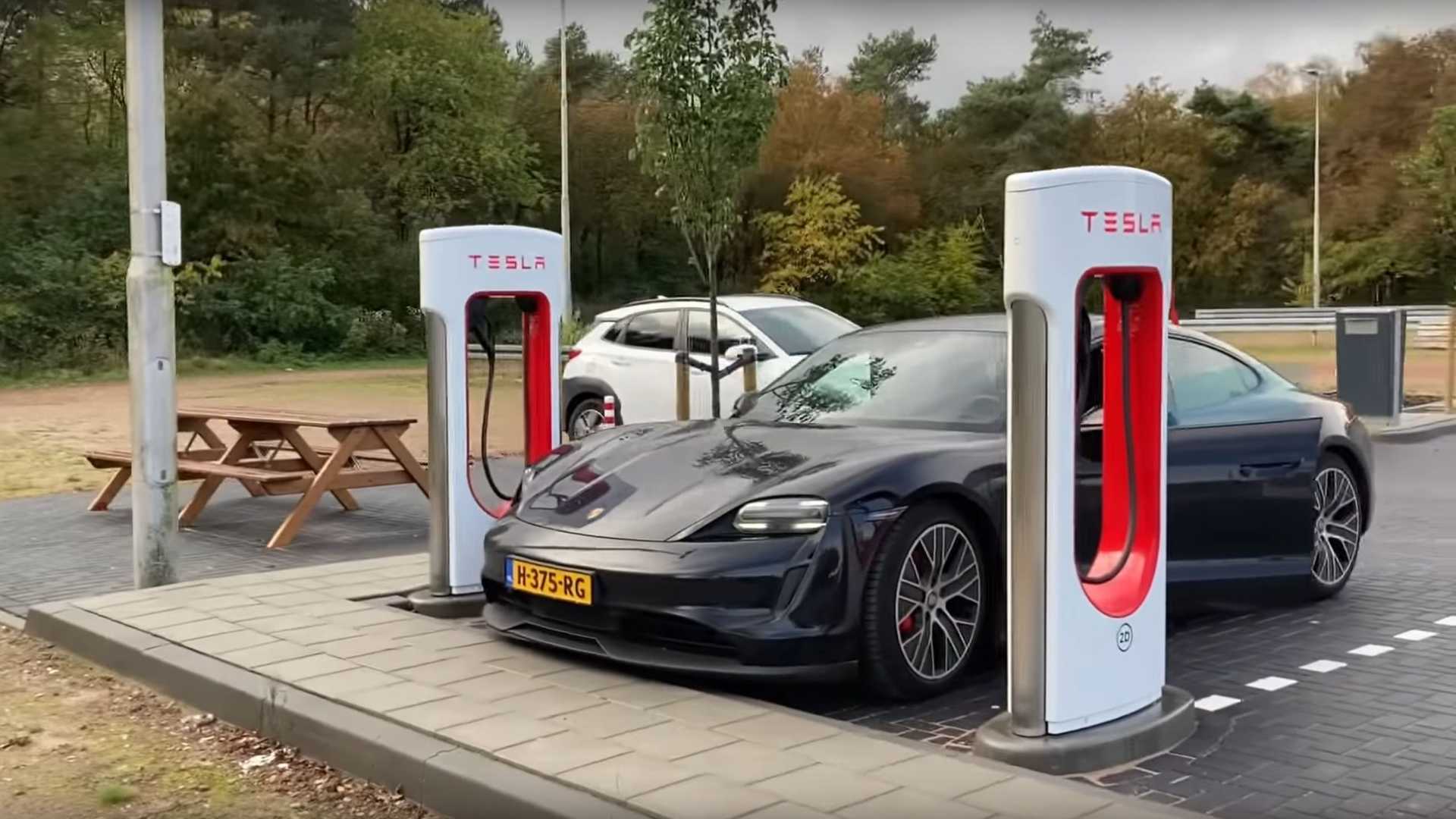 Tesla Supercharger charging stations, which in Germany have become open to cars from other manufacturers, turned out to be illegal. To be more precise, they do not meet one of the requirements, according to which the station must be equipped with a kWh consumption meter.

Since the violation is very specific, at the moment the authorities do not intend to take any action. In addition, the head of the Bavarian State Office for Weights and Measures said that Tesla is already working on upgrading its stations in Germany to equip them with the necessary elements.

Tesla charging stations do not have any screens to display such data because the company has always relied on a smartphone app for this. How quickly Tesla will be able to upgrade its stations is unclear, but the source clarifies that there are charging stations from other companies in Germany that also do not meet the same requirement.