Some sites will stop opening after Chrome 100 release 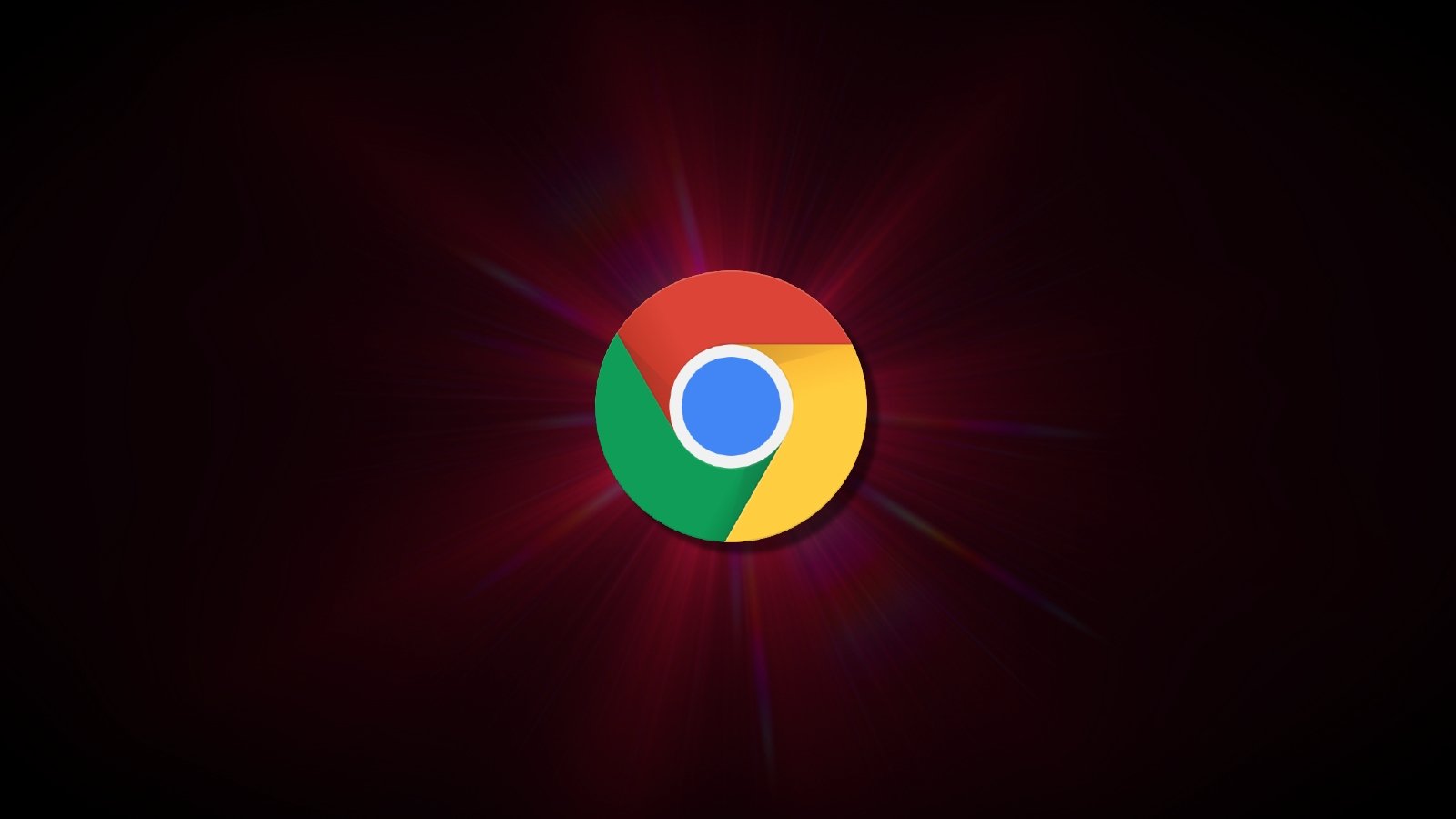 At the end of March 2022, the release of the Google Chrome 100 browser should take place, but with the appearance of the third digit in the version number, problems may arise due to which some sites will stop opening. Google is already aware of potential problems and is working on solutions.

As reported by the Chromium Bug Tracker, vulnerable websites are mostly developed with Duda, a web design suite. All of these websites use the same piece of code to check which version of Chrome you are using.

Some sites, when checking the browser version, read only the first two digits, while they refuse to work with versions below Chrome 40 (since 2015). With the release of version 100, the system will only “see” two digits, and the entry “Chrome / 100” will be interpreted as version 10. Google has confirmed that this problem can occur on a number of sites, so a solution is already in development.

As one of the potential solutions to the problem, it is proposed to block the version number of Chrome for old sites at 99. That is, instead of the version “Chrome / 100.0 .1234.56”, “Chrome / 99.100 .1234.56” will be displayed, but the developer can always check the specific browser version by calling the User Agent string value.