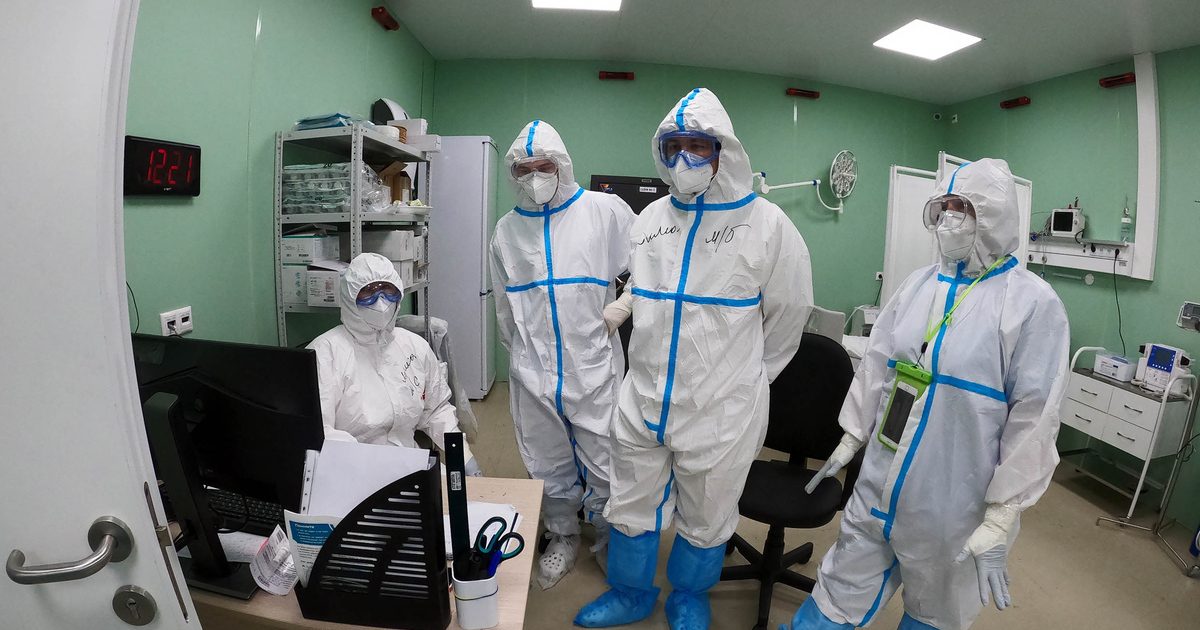 This was announced on his Facebook page by a radiologist, candidate of medical sciences Pavel Popov, a specialist from the Ilyinsky hospital in the Moscow region.

According to Popov, mucormycosis was recorded in one of his patients who had covid. As noted, two months after the illness, the woman drew attention to a small painless lump in the left side of the nose. At the same time, the left eye stopped seeing, and lacrimation appeared.

The woman underwent CT and MRI of the paranasal sinuses and found a common pathological process in the form of multiple confluent soft tissue infiltrates – an accumulation of cellular elements in the tissues of the body with an admixture of blood and lymph. These accumulations cause destruction of the bones of the facial skull, the base of the skull, and the frontal bone.

Some of Popov’s colleagues claim that such patients never got to them, and a colleague from Samara said that he had already encountered a dozen such cases, in all patients the coronavirus proceeded against the background of diabetes.

According to Pavel Popov, the main cause of mucormycosis is the uncontrolled use of antibiotics and corticosteroids. They lead to suppression of immunity and, as a result, infection with conditionally pathogenic fungi.