Some regions of Russia are still dominated by new cars with a manual gearbox. 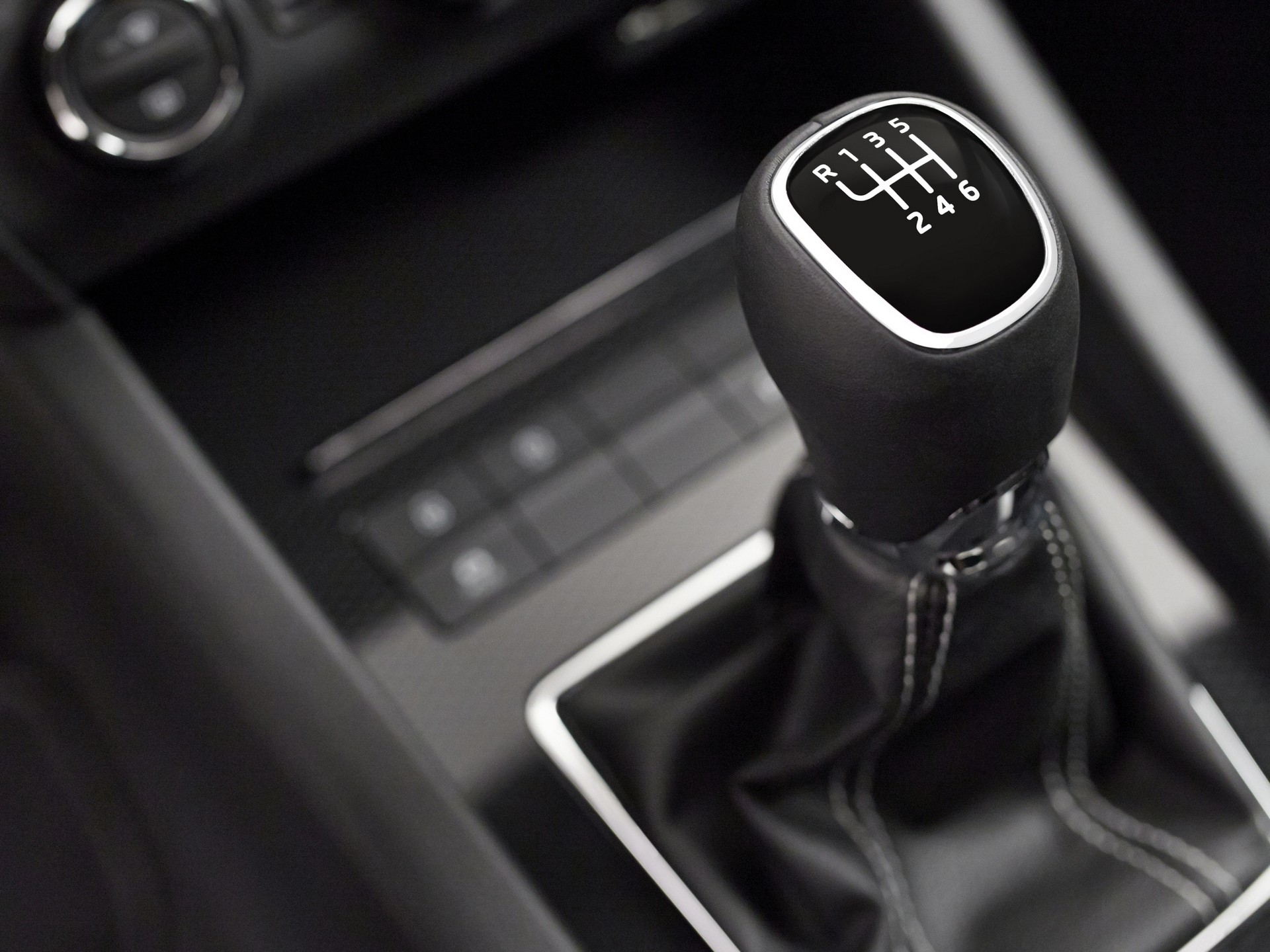 The experts of the agency “Autostat” continued an interesting topic, started last week… Only this time we are talking about the regions of Russia, where the most popular are cars with a manual gearbox.

So, for example, in Kalmykia, 60% of buyers choose “mechanics”, in the Kostroma region new cars with manual transmissions take 55%, in Udmurtia and the Tambov region – 53%. In the republics of Mari El and Tyva, as well as in the Kirov, Orenburg and Kurgan regions, the market share of new cars with “mechanics” is 51%. The rest of the regions are dominated by “automata”.