Some of the most award-winning video games of all time will soon receive an updated version for the PlayStation 5. A remake of The Last of Us is on its way 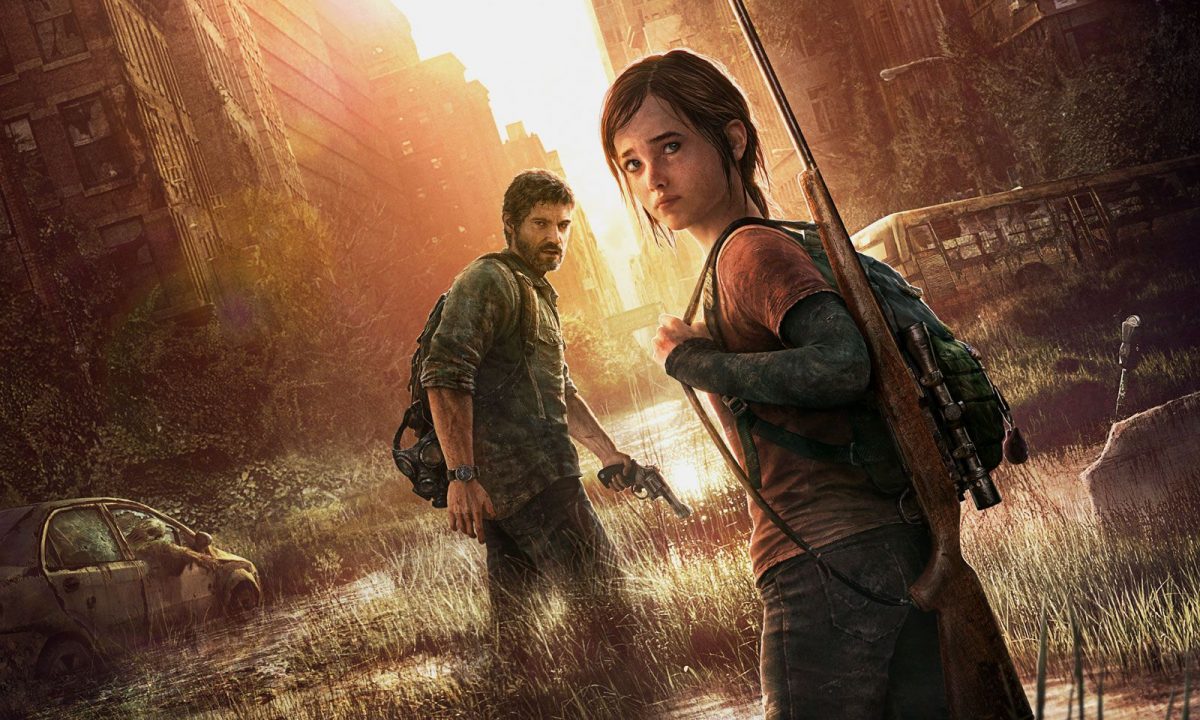 Also in the works are the director’s version of The Last of Us Part II and a multiplayer mode for the same game. But so far there is no more precise data on when these projects will become available. According to an insider, in this case, one of Sony’s goals is to create additional excitement around a series that will start in the future based on the first part of the franchise.