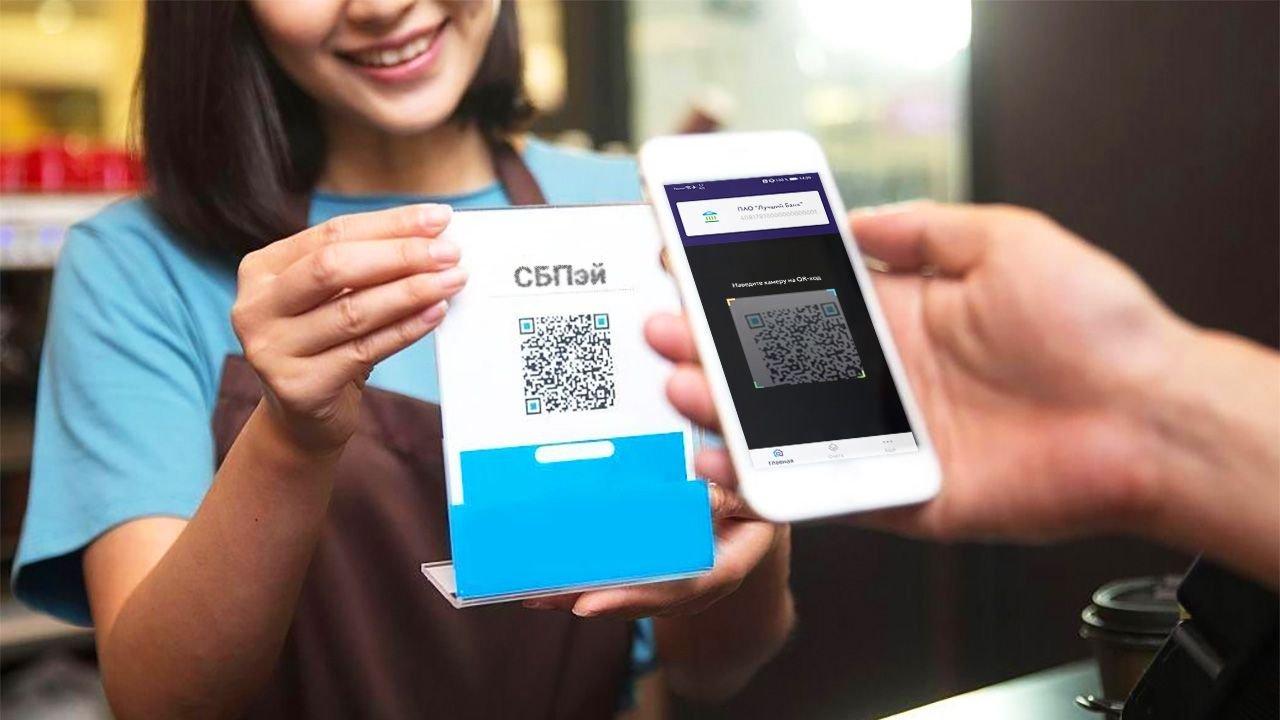 As of July 1, several large Russian banks did not have time to connect to the SBPey application. Given this, they face fines. The Central Bank said they would not give a deferral for them.

“We are not going to extend this measure. We believe that, taking into account the additional time, market participants had the opportunity to plan the time and resources for the implementation of this service“, – said the Central Bank. Initially, it was planned that all banks should connect before April 1, but then the deadlines were extended.

SBPey is a client application of the Fast Payment System, which was launched in 2019. It works on Android version 6.0 or higher and on iOS devices from version 13. The technology involves using a camera to scan a QR code at the checkout rather than NFC. And the money is debited from the account, not from the bank card.

At the moment, 119 banks are already operating in the system, including VTB, Promsvyazbank, MKB, Sovcombank, Post Bank, Unicredit and RSHB. Sberbank has the status “Bank is connecting”. In total, there are 330 banks operating in the country.

Among the largest banks that have not yet connected to SBPey, we note Alfa-Bank, Otkritie, Tinkoff Bank, Raiffeisenbank, Rosbank and Gazprombank. This can lead to fines for them in the amount of up to 0.1% of the minimum authorized capital.

Some banks have already indicated that they are in the process of connecting, others did not respond to a media request.