Some iPhones 12 and 12 Pro have serious problems: Apple will repair them within two years from the date of sale 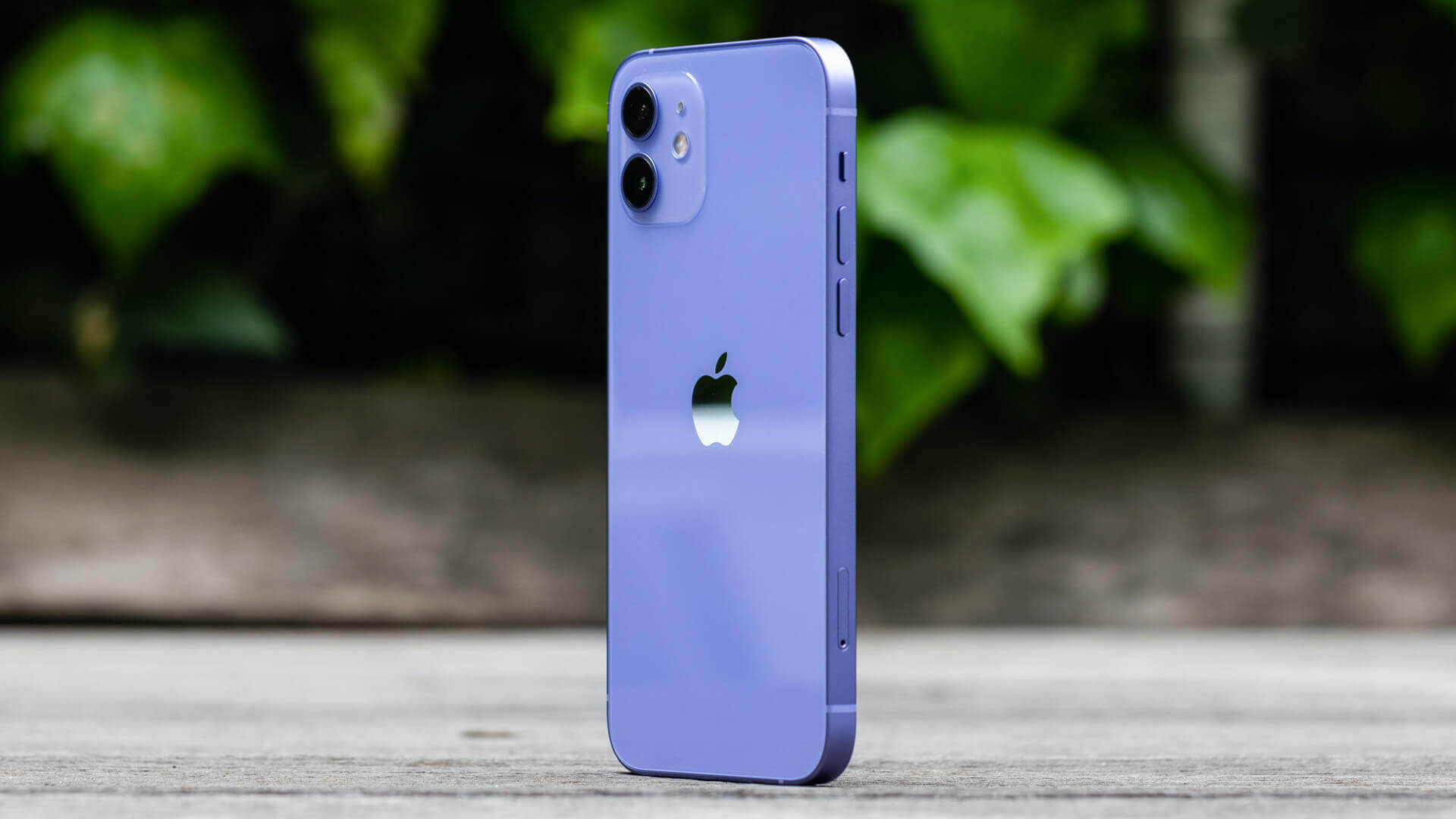 According to Apple’s officially released statement, it is about the iPhone 12 and iPhone 12 Pro models released between October 2020 and April 2021. Apple said that due to a potential component malfunction in the receiver module, “a very small percentage” of iPhone 12 and 12 Pro models could have audio problems. Defective smartphones do not make a sound when making or receiving calls.

The Chinese edition of Mydrivers notes that the problem may occur in other regions for users of the global versions of the iPhone 12 and iPhone 12 Pro. An Apple official in China said that all users with the problem will be able to contact Apple and its service centers to receive free service for their respective devices.

This program is valid for affected iPhone 12 and iPhone 12 Pro devices for two years after retail sale.