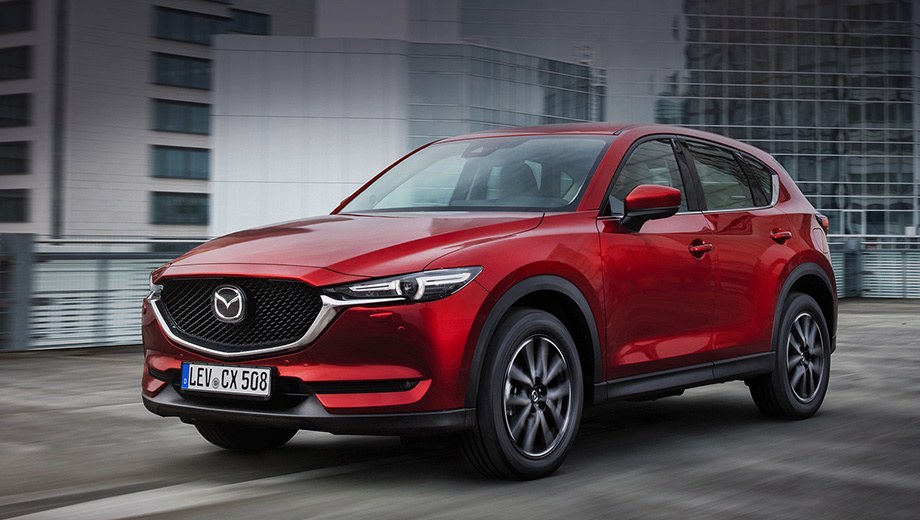 Today “Sollers” officially presented cars under its own brand – Atlant van to replace Ford Transit and Argo truck (conceptually similar to Kia Bongo). But the company is not going to stop there: in 2023, Sollers will start assembling cars.

“We very much hope that from the second quarter [2023 года] we will start production of new cars of a new brand. The cars will be passenger cars, we expect that, in fact, there will be a Mazda line. This is the middle price segment, respectively, crossovers“, – said the deputy head of “Sollers” Zoya Kaika. She also noted that new projects will replace the departed Mazda CX-5, CX-9 models.

“In terms of capital, this will be 100% our enterprise. But it will be a license and the brand will not be ours in this case. We seem to see ourselves as professionals in light commercial vehicles, in a passenger car, in fact, it will be a “conturin manufacturing” project, we will provide services for organizing production in Russia. Distribution again will not be oursKaika concluded.

Sollers also plans to launch an electric version of the Argo truck (aka JAC N35). “The first Argo prototypes, electric, will be produced in May“, – said Kaika, noting that it is too early to talk about the mass production of such machines. The carrying capacity of the car will be about 1.1 thousand kg, and the cruising range will be 300 km.