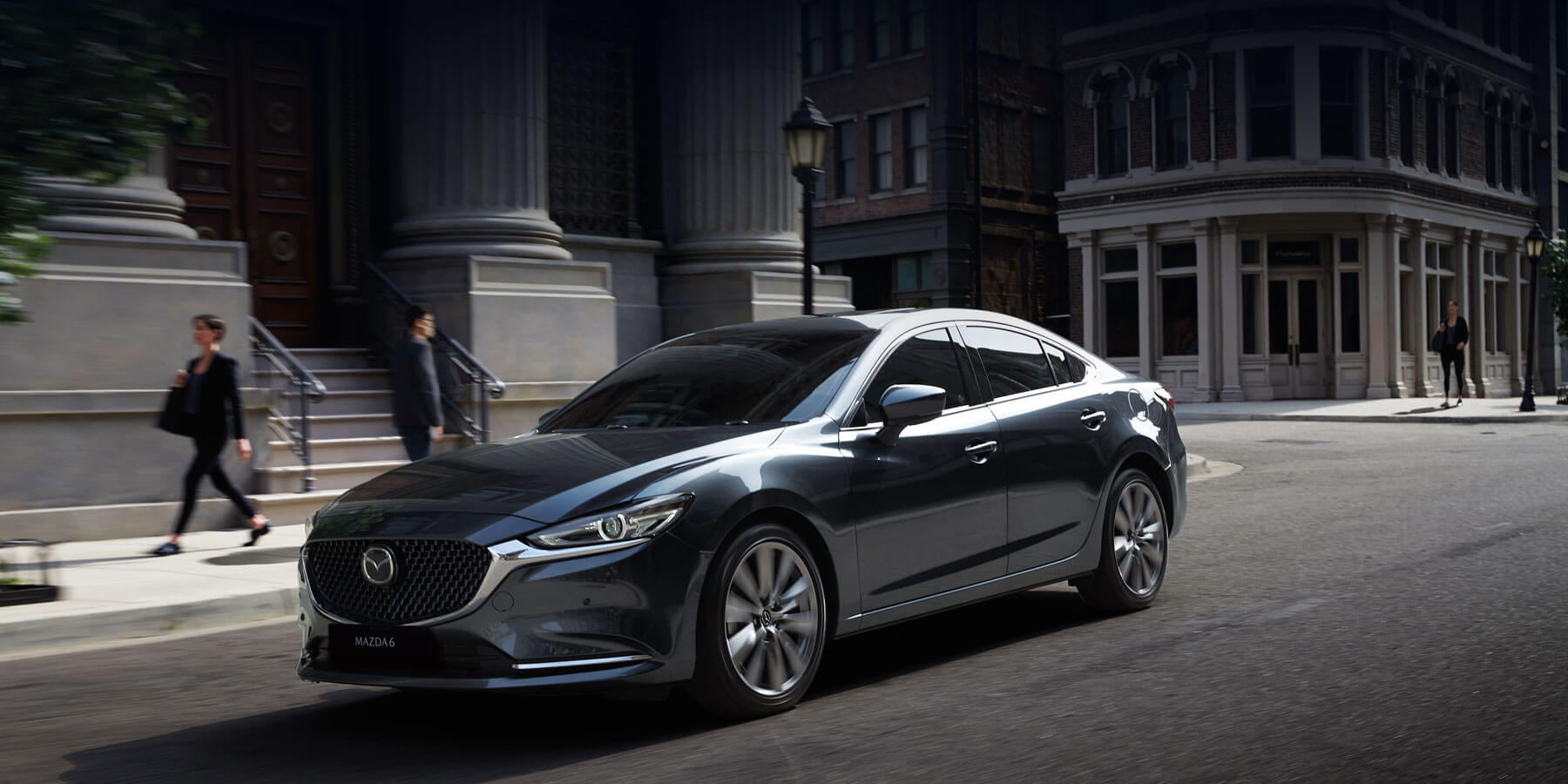 The Sollers Auto company confirmed the information that Mazda may finally complete production in Russia. The company wants to buy out Mazda’s stake in a joint venture with it in Vladivostok in order to produce cars of other brands there.

“Sollers Auto PJSC is indeed discussing with Mazda the issue of stopping car production in Vladivostok and buying out Mazda’s share in the joint venture by Sollers. At the same time, Sollers Auto has already developed a plan to restart the plant for the production of cars of other brands and is currently finalizing negotiations on this issue,” the press service of Sollers Auto said.

The Far Eastern joint venture Mazda Sollers, equally owned by Mazda and Sollers, started operating in 2012. The plant produced Mazda 6 sedans, as well as CX-5 and CX-9 crossovers for the Russian market. In 2021, about 28,000 cars left its assembly line, and this year the company planned to increase production to 30,000 cars.