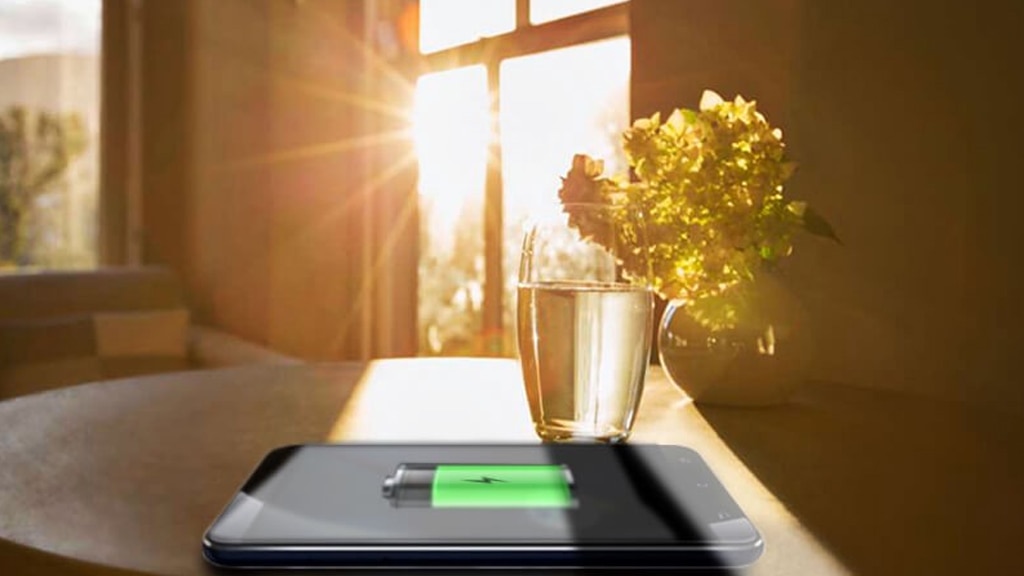 Solar Power Bank: Now a device has arrived, which is charged with sunlight and can charge the phone and laptop multiple times. Yes… We are talking about Solar Power Bank. Let’s know about it in detail…

Dexpole Solar Power Bank: Smartphones and laptops have become an important part of our life. All work is done today with mobile-laptop. It needs electricity to charge. Get stuck somewhere where there is no electricity, then the battery of the phone and laptop runs out. But now a device has arrived, which is charged with sunlight and can charge the phone and laptop multiple times. Yes… We are talking about Solar Power Bank…

Dexpole Solar Power Bank offers four solar panels. It also has wall socket, so that you can charge the device full in about 2 hours. The device gets an LED display, which indicates the charging percent. According to the company, this power bank can charge the iPhone 14 Pro Max four times or the iPad Pro twice. Two USB-A ports are also found with 65W USB-C port. Two USB-A ports can output 24W power. It is also very light, weighs 1.2KG and this device does not deteriorate even in water.

Dexpole Solar Power Bank is being given a discount of 41 percent under Kickstarter Campan. It costs around $ 146 ( 11,871 rupees ). Dexpole says the power bank is compatible with all USB devices and can be used both indoors and outdoors. The device comes with a year of warrantie as well as lifetime customer support.

Sale of Infinix Note 12i 2022 on Flipkart starts from today, you will get these value for money offers