Solar cells, wireless radios installed in cockroaches, what do scientists want to do with this cyborg 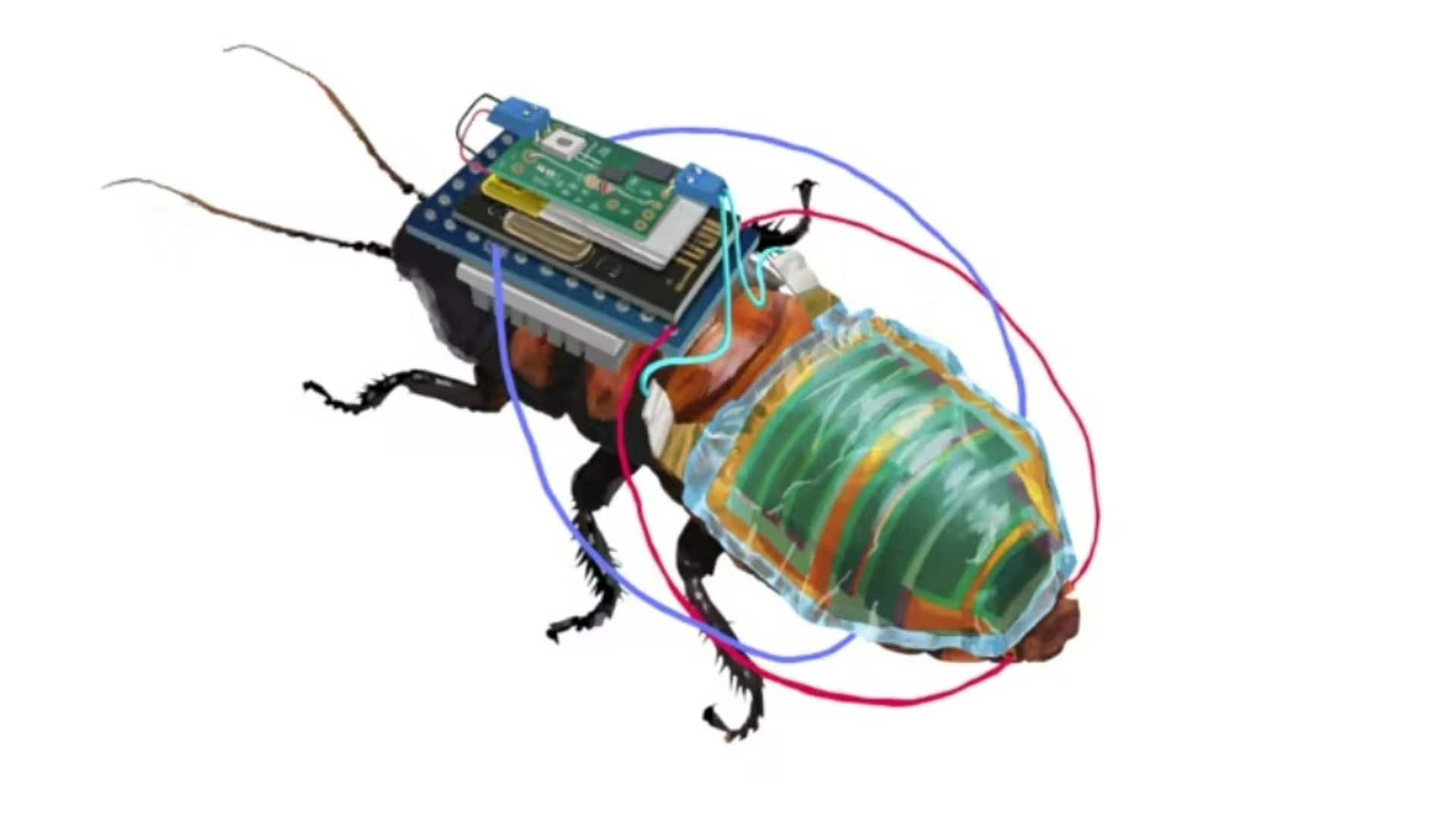 We see many such superheroes in Hollywood movies, who play their powerful characters along with a common human being with the help of machines and technology. Scientists are actually making similar efforts. The integration of machine and organism has been a matter of debate for a long time. Its benefits are counted, but many concerns also come to the fore. Nonetheless, a team of scientists led by researchers from the RIKEN Cluster for Pioneering Research (CPR) has designed the cyborg cockroach. These are creatures, yet these cockroaches operate from a battery and remote attached to the solar panel. It is said that the cyborg cockroach can be used for monitoring the environment and during rescue and search missions during natural disasters.

This information Published in the journal NPJ Flexible Electronics, scientists demonstrate the feasibility of cyborgs by demonstrating ‘recharging wireless locomotion control’. Scientists from many other countries including Japan were involved in this research.

It has been told in the study that scientists control the cyborg cockroach from a distance. Very thin and flexible solar cells have been installed on top of them. The entire system is connected to the cockroach’s nervous system. This whole system looks like a backpack over the cockroach. It is so flexible and light that it does not affect the movement of the cyborg. The special thing is that after preparing the backpack, its 3D print was taken out.

The scientists tested several thin electronic films while preparing the backpack, so that the speed of the cockroach was not affected. However, he used a film that is 17 times thinner than a human hair. However, by simply pressing a button, a current of electricity is sent to the cockroach’s sensory organs. After this the cockroaches start moving left and right. They can be extended even further by using a wireless signal. Although scientists have achieved movement in cyborg cockroach, research is still going on to increase its efficiency.