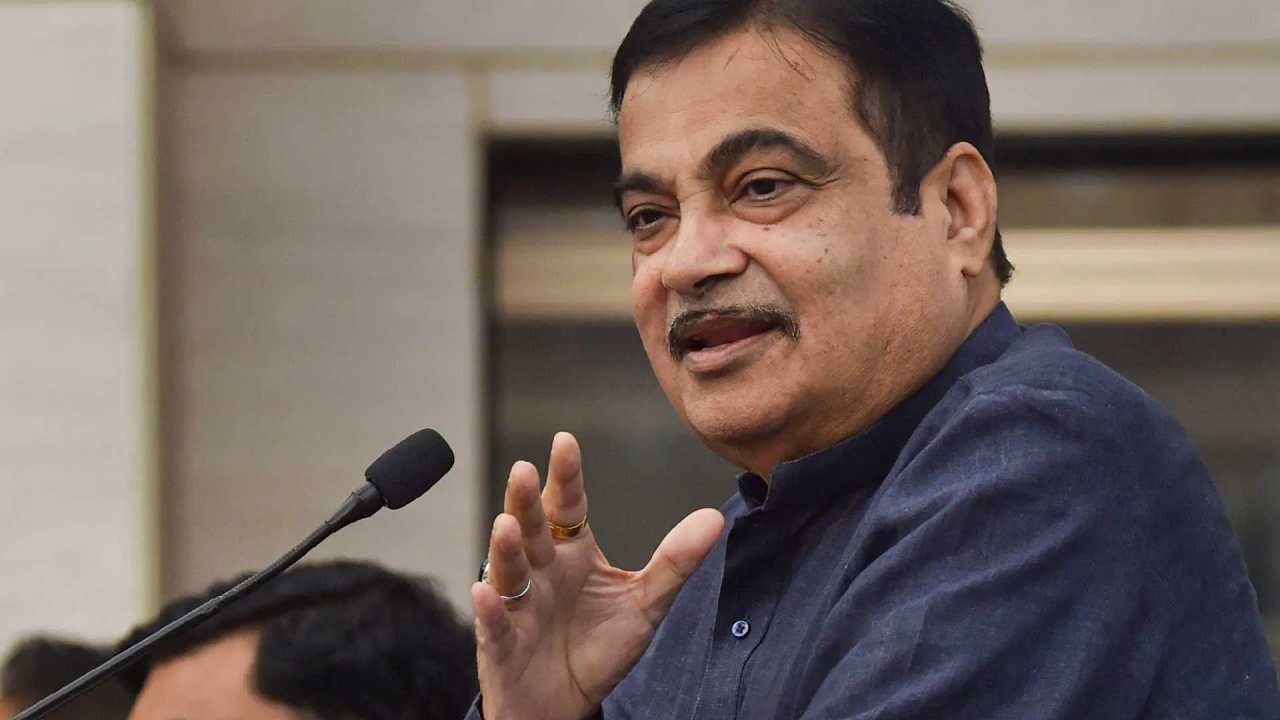 The government is constantly making efforts to reduce the increasing level of pollution. Many rules have already been made to reduce pollution. Let us inform that earlier a time limit was fixed for private petrol and diesel vehicles that after 10 years and 15 years old vehicles cannot be run. But now this rule is going to be tightened on government vehicles as well. Union Transport Minister Nitin Gadkari has made it clear that after 15 years government vehicles will be scrapped and such vehicles will be seen on the roads.

Nitin Gadkari has implemented this new rule for all the states. Explain that the state governments have been asked to scrap 15-year-old trucks, buses and cars being used in the departments under their purview.

Decision has been taken on red light before scrap

That too was a time when red beacons were seen on government vehicles and when these vehicles were plying, only their hooters used to echo on the roads. But a few years ago, taking a big step, PM Modi had taken a big decision to end the VIP culture. After this decision of PM Modi, the red beacon was removed from all government vehicles.

There will be 2 to 3 scraping centers in every district

Recall that in May this year, at the inauguration of the new Registered Vehicle Scrapping Facility (RVSF) in Haryana, Union Transport Minister Nitin Gadkari had announced that two to three centers for scrapping vehicles would be set up in every district of the country. will be opened.

For the information of the people, let us tell you that under this new policy, the government voluntarily gives a discount on the registration fee on the new car, encouraging the owners who scrap their vehicles.