So is she back or not? Huawei began to get rid of the Russian employees 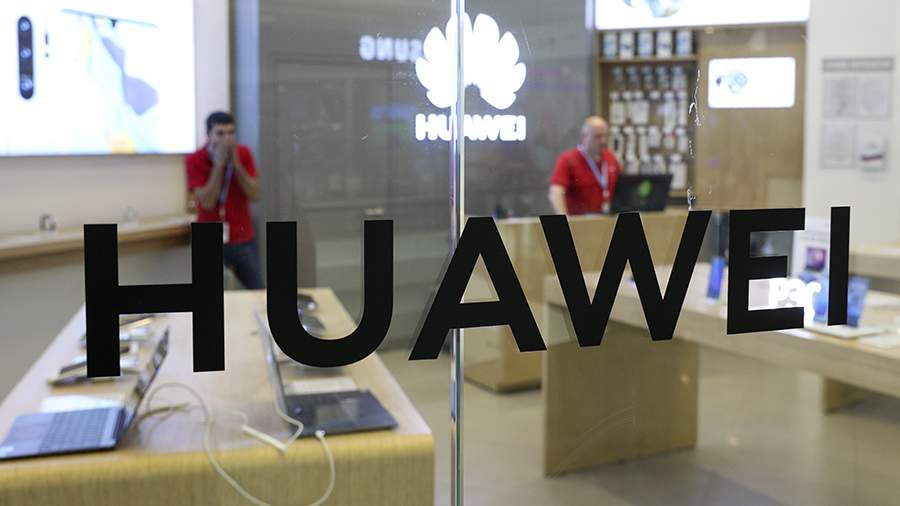 According to Izvestia, the Chinese company Huawei has stopped cooperating with 50% of freelancers who worked for it in Russia under a contract (on outsourcing).

Most of the staff members are still on vacation. In addition, the company has stopped hiring staff in Russia. Natalya Shcherbakova, director of sales and marketing at the recruiting company Ancor, which cooperated with Huawei, said that the volume of services provided is reduced due to problems with supply chains. She confirmed that some of the employees stopped working with Huawei, but this does not mean that they all entered the market and found themselves out of work, since some of them are employed in other projects not related to Huawei.

At the end of March, Huawei stopped entering into new contracts for the supply of network equipment to Russian operators, which is associated with US sanctions against Russia. The ban on the use of American technology applies not only to the equipment in which they are used, but also to the infrastructure for its production.

At the beginning of June it became known that the company began to close its official outlets in Russia. At that time, out of 19 stores, four had already been closed. The decision was explained by the lack of Chinese brand gadgets in warehouses in Russia and spare parts for them.

And in mid-July, a source close to the company said that Huawei resumed deliveries of smartphones and other gadgets to Russia. Representatives of Huawei did not comment on the situation.