So is it a train or a bus? Unusual vehicle DMV presented in Japan 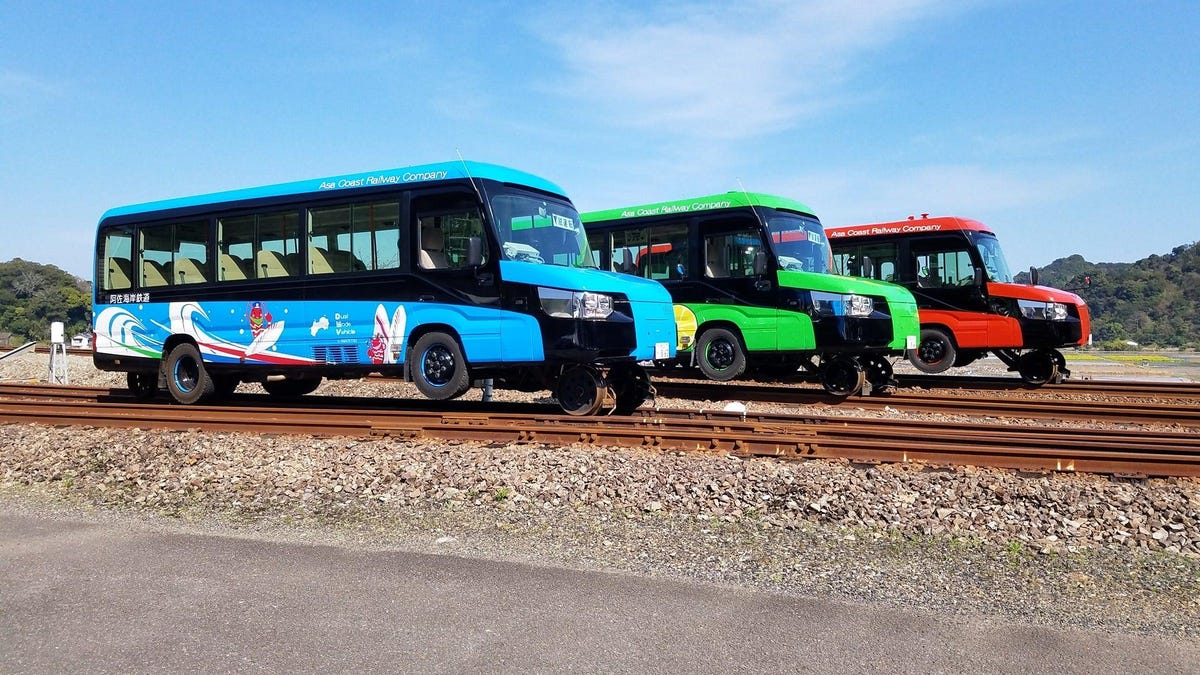 Japan unveils the world’s first bus-train hybrid. DMV (Dual-mode vehicle) is primarily still a bus, but it has a special chassis for traveling by rail.

The project was launched by the Asa Coast Railway company. In her opinion, DMV can help small towns like Cayo, where a large percentage of people are already quite elderly.

The 21-passenger vehicle is capable of traveling on normal roads at speeds of up to 100 km / h, while on the railroad the speed is limited to 60 km / h.

Initially, a small number of such buses will run along part of the coast of Shikoku Island in southern Japan, connecting several small towns.