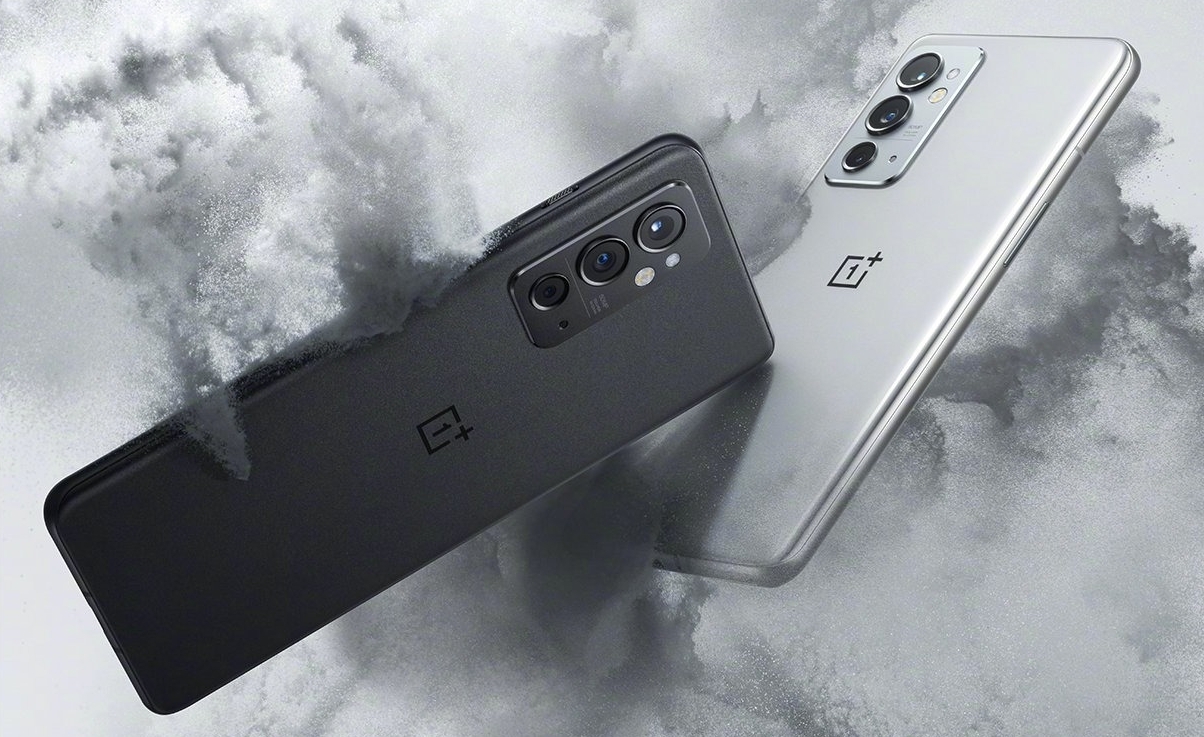 OnePlus launched the 9RT smartphone in China back in October, and now there is an official confirmation of its entry into the global market. The Indian division of the brand posted a corresponding message on Twitter, encrypted in Morse code. The code hides the name OnePlus 9RT, the message is accompanied by the words Coming soon !.

The main camera received a 50-megapixel Sony IMX766 image sensor and an optical stabilization system. The wide-angle camera has a 16-megapixel Sony IMX481 sensor, the third module has a resolution of 2 megapixels. The smartphone can be connected to a PC for fast transfer of information, as well as for displaying the smartphone desktop on the monitor screen.