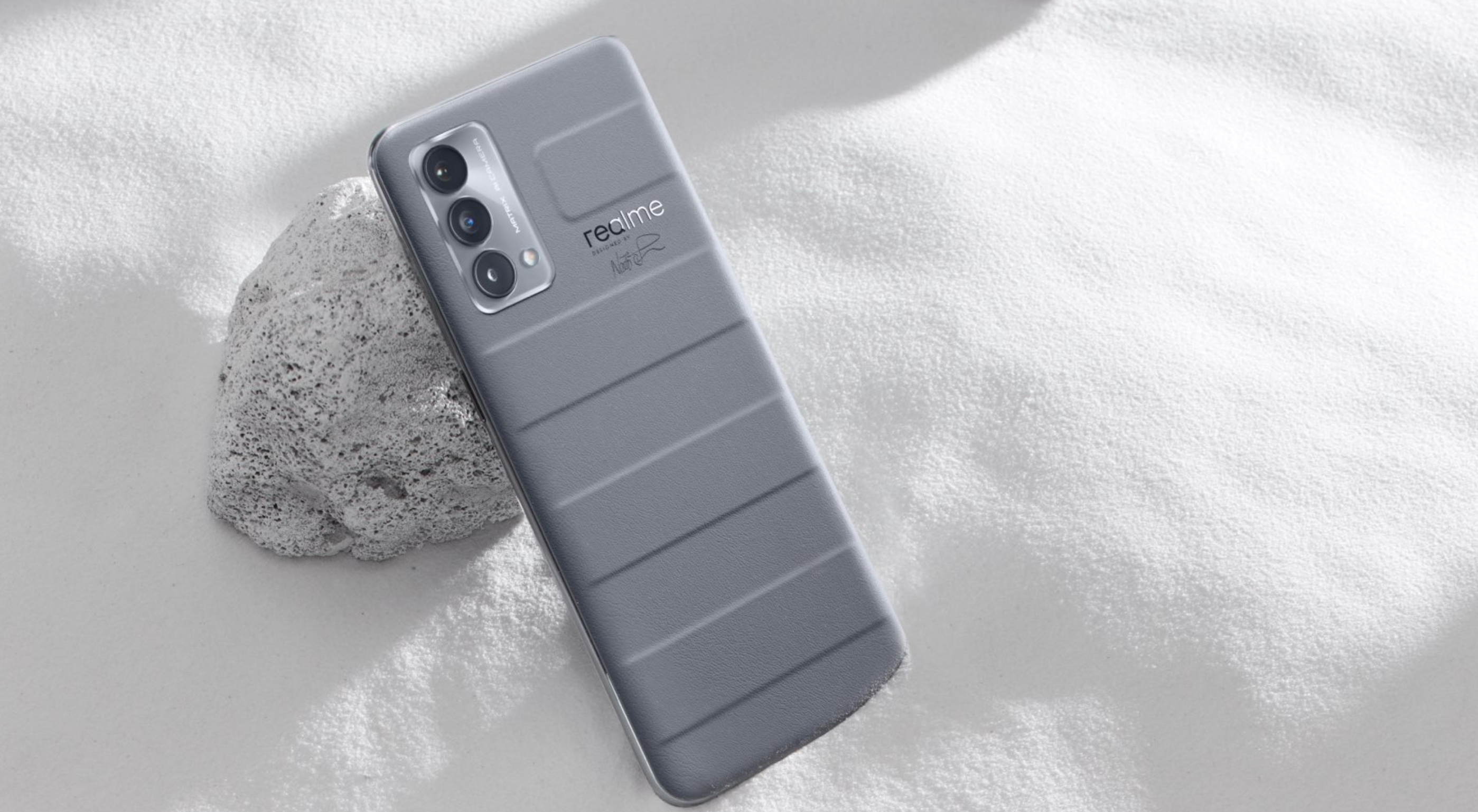 Realme has officially announced on its Weibo page that the cumulative sales of the Realme GT Master Exploration Edition have exceeded 2 million units.

The Realme GT Master Exploration Edition features a 6.55-inch Full HD+ AMOLED curved screen with a 120Hz frame rate and a 480Hz touch layer polling rate. It is covered with Gorilla Glass 5 glass. The fingerprint scanner is built into the display.

It has a Sony IMX766 main image sensor with a resolution of 50 megapixels. The smartphone received a Qualcomm Snapdragon 870 single-chip system and a 4500 mAh battery with support for 65 W fast charging. Realme GT Master Exploration Edition received a cooling system with an evaporation chamber, an NFC module and stereo speakers.