Snapdragon 8 Plus Gen 1 is about energy efficiency, not about performance. Xiaomi spoke about the new platform 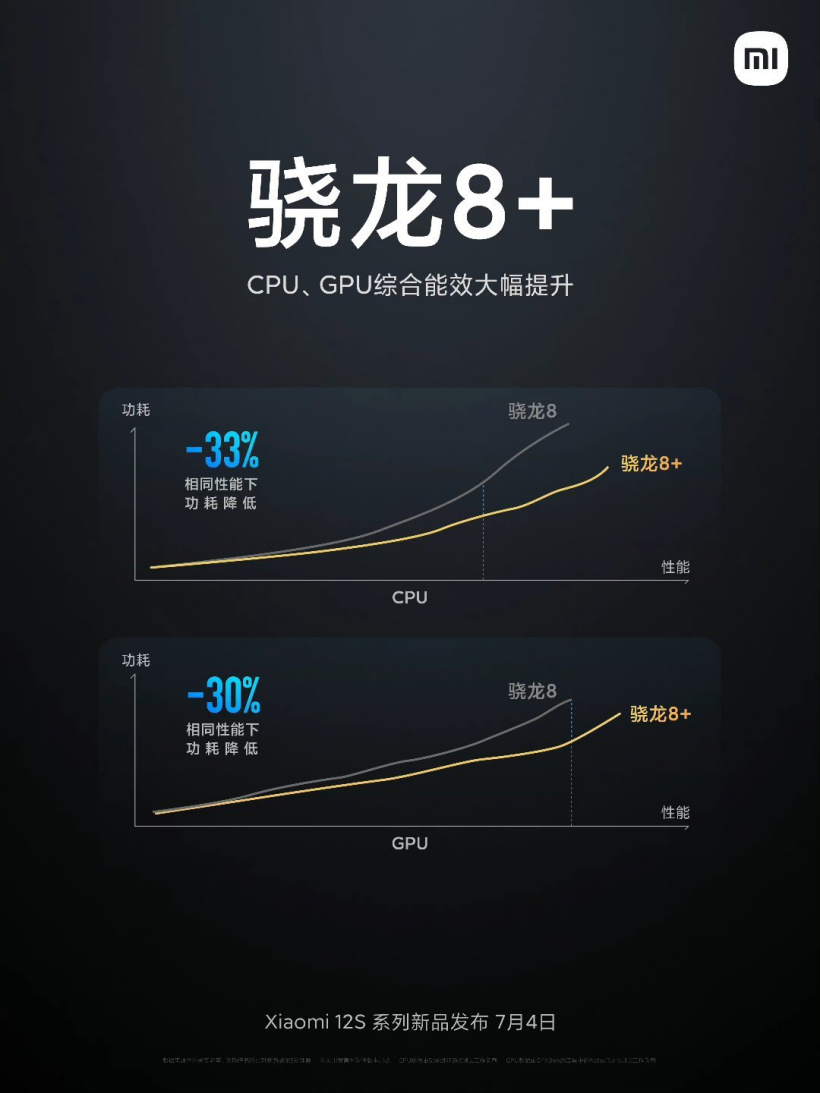 The day after tomorrow, Xiaomi will introduce Xiaomi 12S smartphones – one of the first in the world based on the Snapdragon 8 Plus Gen 1 single-chip system. In the next batch of teasers, Xiaomi decided to show how much better the new platform is than its predecessor.