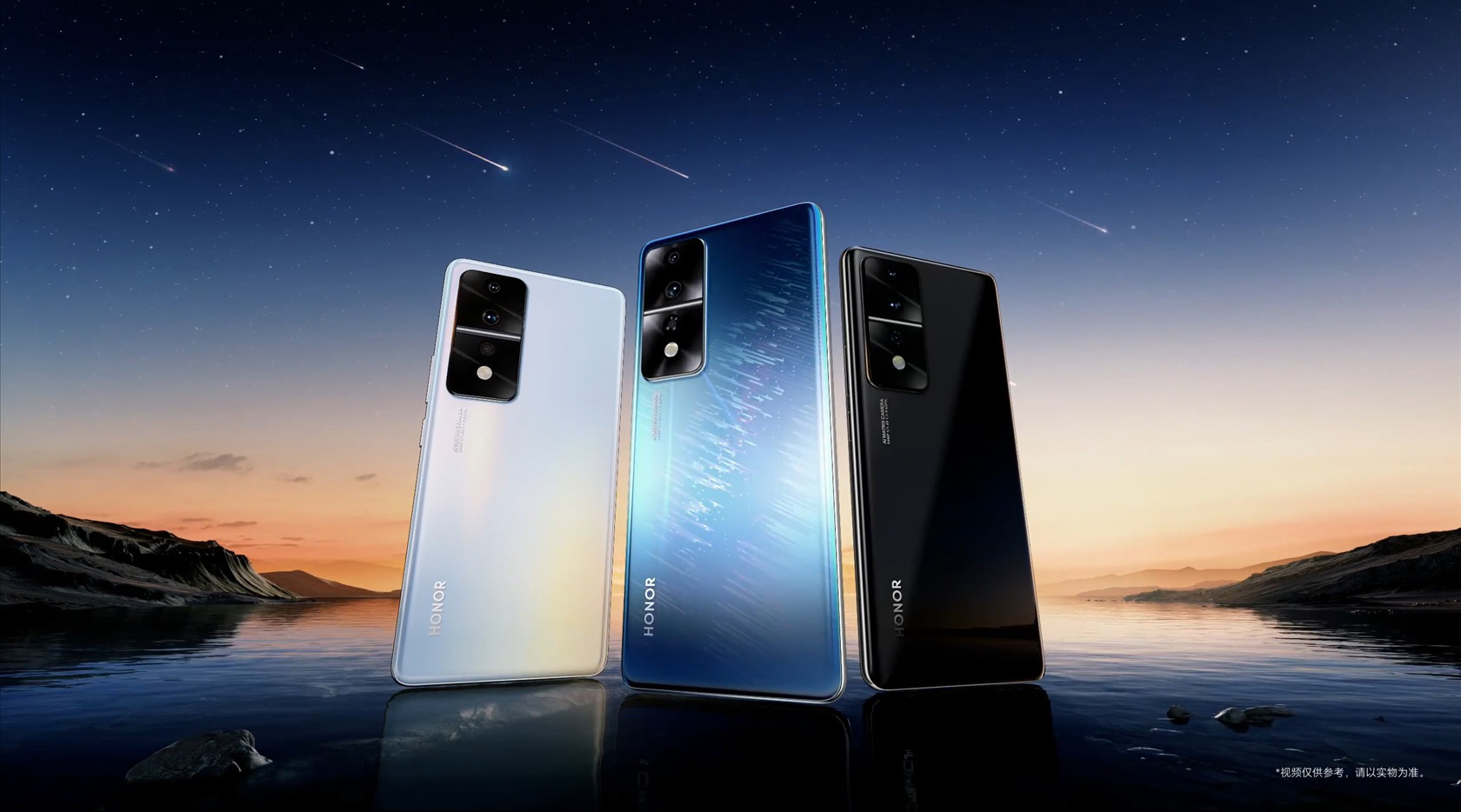 It is built on the Qualcomm Snapdragon 8 Plus Gen 1 platform and runs MagicOS 7.0 based on Android 13. The SoC and other components are cooled by a 4386 mm vapor chamber2 and 0.35 mm thick.

RAM – LPDDR5, flash memory – UFS 3.1. The already large amount of RAM at 12 or 16 GB can be increased by another 7 GB by creating a virtual partition in the flash memory.

The flat AMOLED display features Full HD+ resolution and a 120Hz frame rate. The PWM control frequency is 2160 Hz, and the peak brightness reaches 1400 cd/sq.m. The company also tried to minimize the screen frame as much as possible.

Honor 80 GT received a triple camera with a main sensor Sony IMX 800 with a resolution of 54 megapixels – the same is used in Honor 70 Pro and Xiaomi 13.

Phone thickness – 7.9 mm, weight – 187 grams. Honor 80 GT turned out to be lighter and thinner than Xiaomi 12S Pro and iQOO 10 Pro, built on the same platform, but it heats up less in games.

The battery capacity was 4800 mAh, 66 W charging is supported.