Snapdragon 8 Plus Gen 1, 1.5K screen and 100W charging, inexpensive. The characteristics of Realme GT Neo 4, which will compete for the consumer with Redmi K60, are revealed 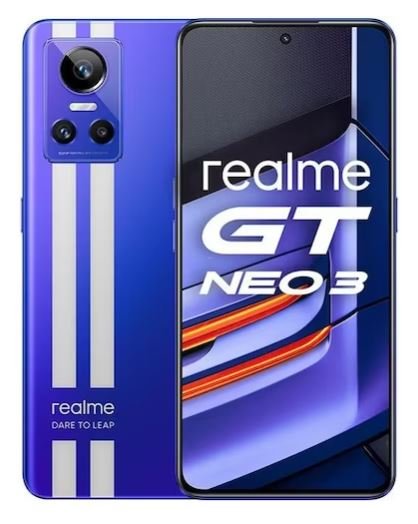 An insider known as Digital Chat Station revealed the parameters of a promising Realme GT Neo 4 smartphone. According to him, the novelty received a Qualcomm Snapdragon 8 Plus Gen 1 single-chip system, a 1.5K screen with a frame rate of 120 Hz, and support for charging power 100 W.

At the moment, such parameters are inherent in flagships like the Huawei Mate 50 Pro, but the Realme GT Neo 4 will be released in the first quarter of 2023 and will be much cheaper: the cost of the device in China is expected to be in the range of $290 to $425. An insider believes that Realme GT Neo 4 will be a direct competitor to the promising Redmi K60.