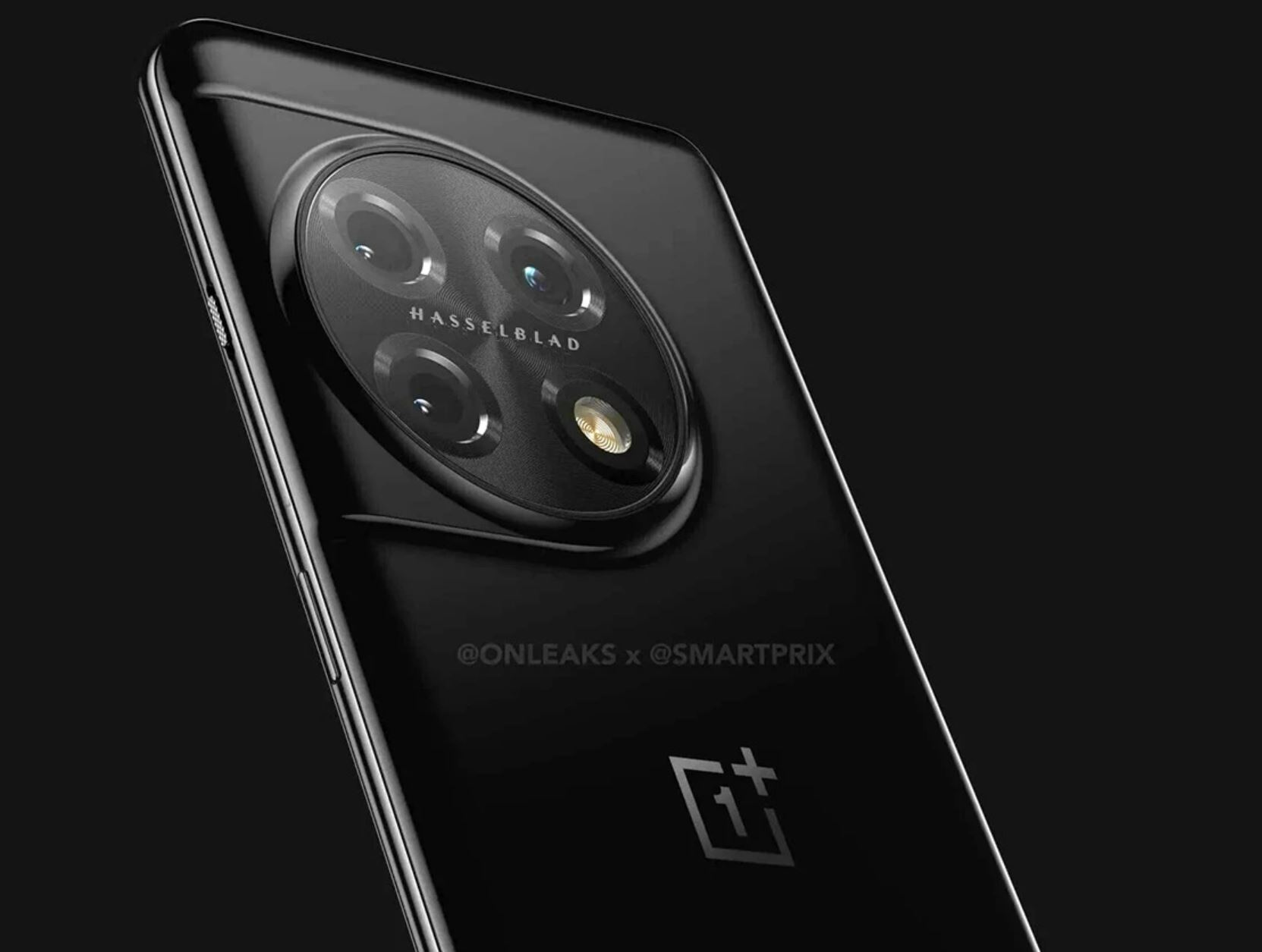 Insider Yogesh Brar published on his Twitter page the detailed characteristics of the promising flagship OnePlus – OnePlus 11. This phone will most likely be released in early 2023, and its hardware platform will be based on SoC Snapdragon 8 Gen 2.

Of course, the OnePlus flagship will receive a Hasselblad camera – it will have sensors with a resolution of 50 MP (Sony IMX890), 48 MP (in a module with an ultra-wide-angle lens) and 32 MP. A 32-megapixel sensor is also expected in the front camera.

OnePlus 11 is credited with a 5,000mAh battery with support for 100W wired charging and 50W wireless power. Also, the phone will receive Android 13 OS with OxygenOS 13 interface and a proprietary switch Alert slider.

Yogesh Brar has already published a lot of confirmed leaks. Of the latter, he leaked the parameters of Redmi A1, Pixel 7 and Pixel 7 Pro a few days before their official premieres.