Snapdragon 8 Gen 2, fastest memory, 35mm camera and up to 30 days standby. The Nubia Z50 is getting more details 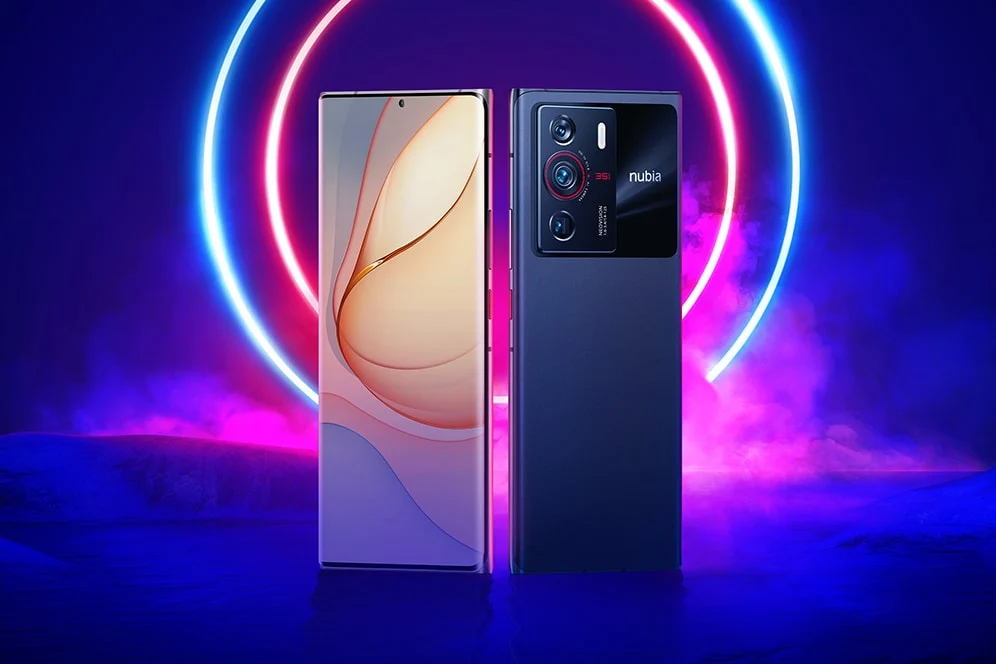 Nubia spokesperson said today that the Nubia Z50 smartphone lasts more than 35 hours on a single charge. It has been dubbed the “battery king of battery life”.

The Nubia Z50 is reported to be equipped with a 5000 mAh battery. The manufacturer claims that the maximum standby time of the smartphone can reach 30 days, which is much higher than many modern smartphones.

Previously was announcedthat Nubia Z50 will be equipped with a new 35mm optical system, which will include an optical format image sensor of 1 inch (or even more).

The smartphone, which will receive Snapdragon 8 Gen 2, LPDDR5X RAM and UFS 4.0 flash memory, will be presented on December 19.