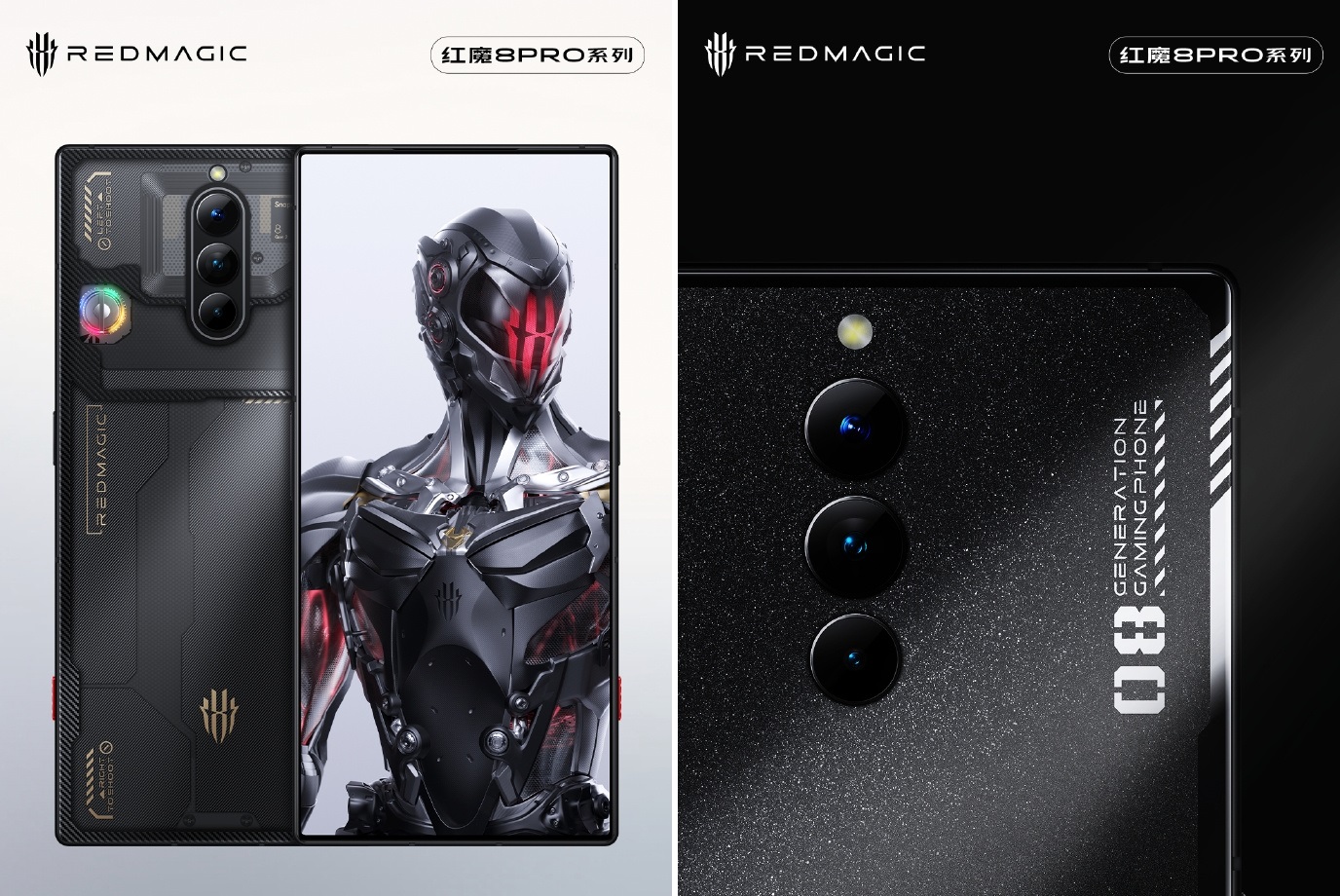 The Red Magic 8 Pro has already appeared on China’s TENAA database, so we know that the phone will feature a 6.8-inch OLED screen with an in-display fingerprint scanner and a 16-megapixel camera that will be located under the display surface. The dimensions of the smartphone will be 163.98 x 76.35 x 8.9 mm with a weight of 228 g.

In addition to the top Snapdragon 8 Gen 2 platform, the smartphone should receive 16 GB of fast RAM and 512 GB of flash memory. The camera will be represented by image sensors with a resolution of 50, 8 and 2 megapixels.

The battery capacity will be 6000 mAh, the phone will support 165-watt charging. The back cover will be transparent, but there will be a version with an opaque back panel.

The official premiere of the device will take place on December 26, but the smartphone is already available for pre-order.