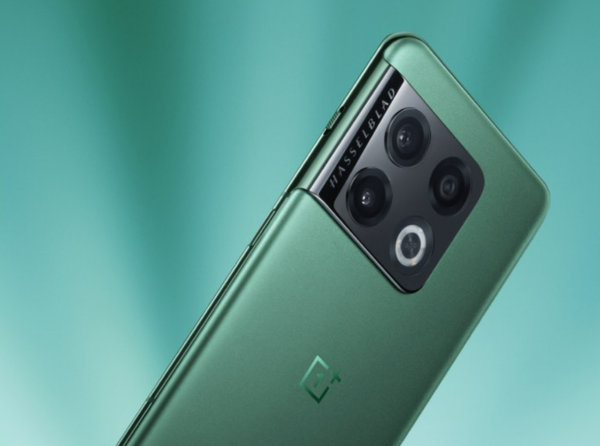 OnePlus is preparing the flagship model OnePlus 11 with might and main, but after it the device may come out a little simpler and cheaper – OnePlus 11R. Now its characteristics have appeared.

The hardware platform will be based on the SoC Snapdragon 8 Gen 2, supplemented by LPDDR5 RAM and UFS 4.0 flash memory. The resolution of the front camera sensor will be 16 megapixels, the main ones will have sensors with a resolution of 50 (Sony IMX766), 13 (with an ultra wide-angle lens) and 2 megapixels. The OnePlus 11R could be the manufacturer’s first phone with an IR emitter. He is also credited with the proprietary Alert Slider switch.