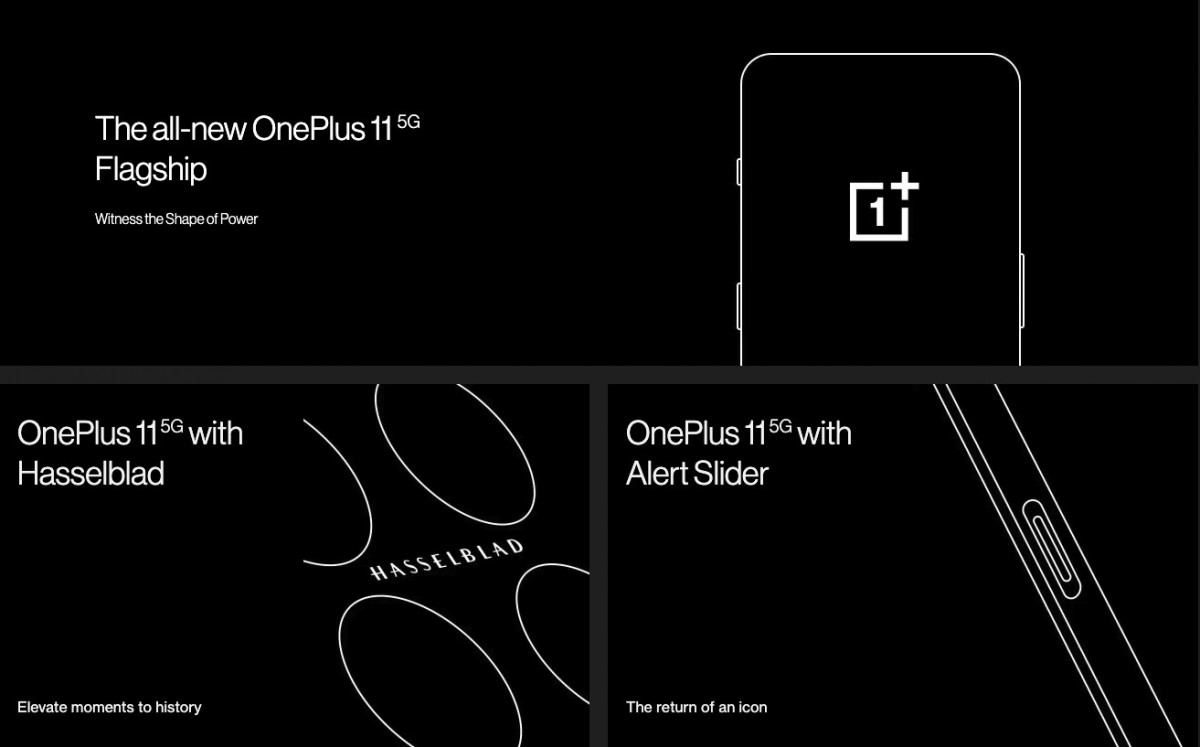 The flagship OnePlus 11 lit up in the database of the Chinese regulator TENAA – a sure sign of the imminent official premiere of the device. The regulator traditionally announced the main parameters of the phone.

OnePlus received a 6.7-inch AMOLED screen with a frame rate of 120 Hz, QHD + resolution and an under-display fingerprint scanner. The processor is an eight-core processor with a frequency of 3.18 GHz. It is part of the Snapdragon 8 Gen 2.

Rumors said that OnePlus 11 will receive a proprietary switch Alert Slider, now this has been confirmed by the official teaser.