Snapdragon 8 Gen 1: measurements and list of innovations of the most powerful processor for smartphones in 2022 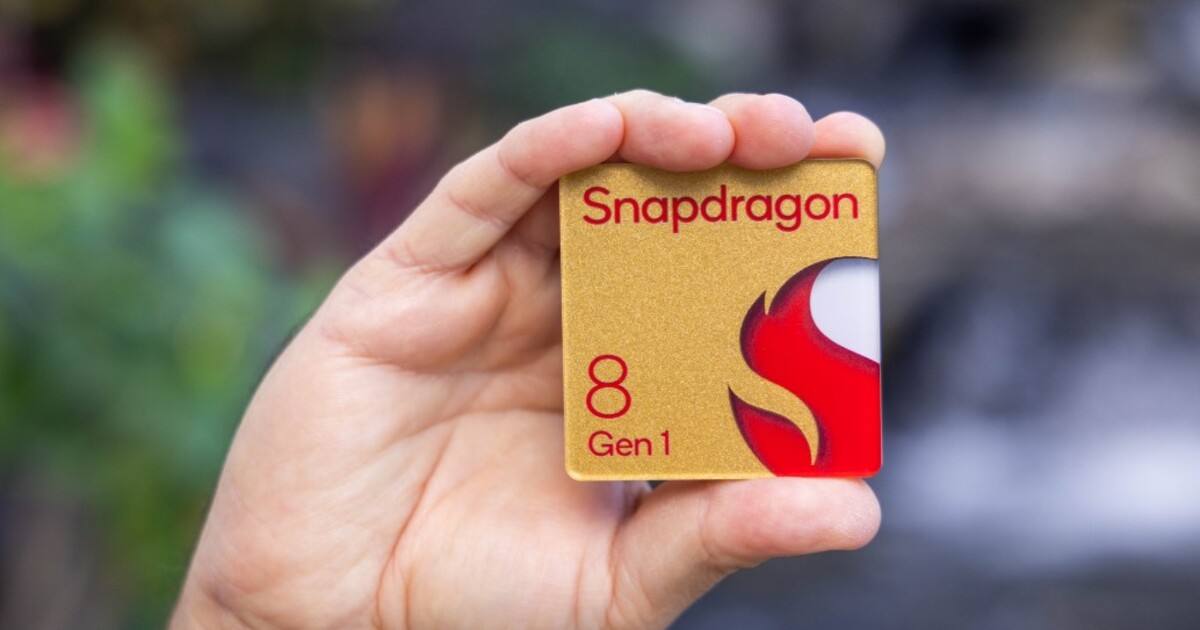 In addition, the processor has an additional 6 MB of shared L3 cache and 4 MB of system level cache on the memory controller. The peak throughput here is 51.2 GB / s.

It is also noticeable that the X2 consumes more instantaneous power in almost all tests, but the efficiency starts to increase. The result is an 8% increase in productivity, which requires 5% less total power but 2% more peak power on average. Compared to other performance cores, the X2 outperforms the previous generation X1 cores. At the same time, Apple’s cores still turn out to be better in performance – by 34%.

In MLPerf and AI Benchmark 4, the new processor again performs better than the rest of the processors. The only thing is that in MLPerf, in the Language Processing test, it is inferior to Google Tensor.

In terms of overall performance and gaming performance, the Snapdragon 8 Gen 1 processor generally holds the leading position in benchmarks, with faster Apple processors. For testing, programs such as Geekbench 5, PCMark and GFXBench were used.

Thus, Snapdragon 8 Gen 1 will be installed on flagship smartphones of 2022. As a result, these processors will have new cores, updated graphics, enhanced machine learning capabilities, a stepped camera power function, an integrated X65 modem, and all this is based on Samsung’s 4nm process technology. At the same time, it is still difficult to say whether the Snapdragon 8 Gen 1 will have an improvement in terms of heat reduction compared to the Snapdragon S888.