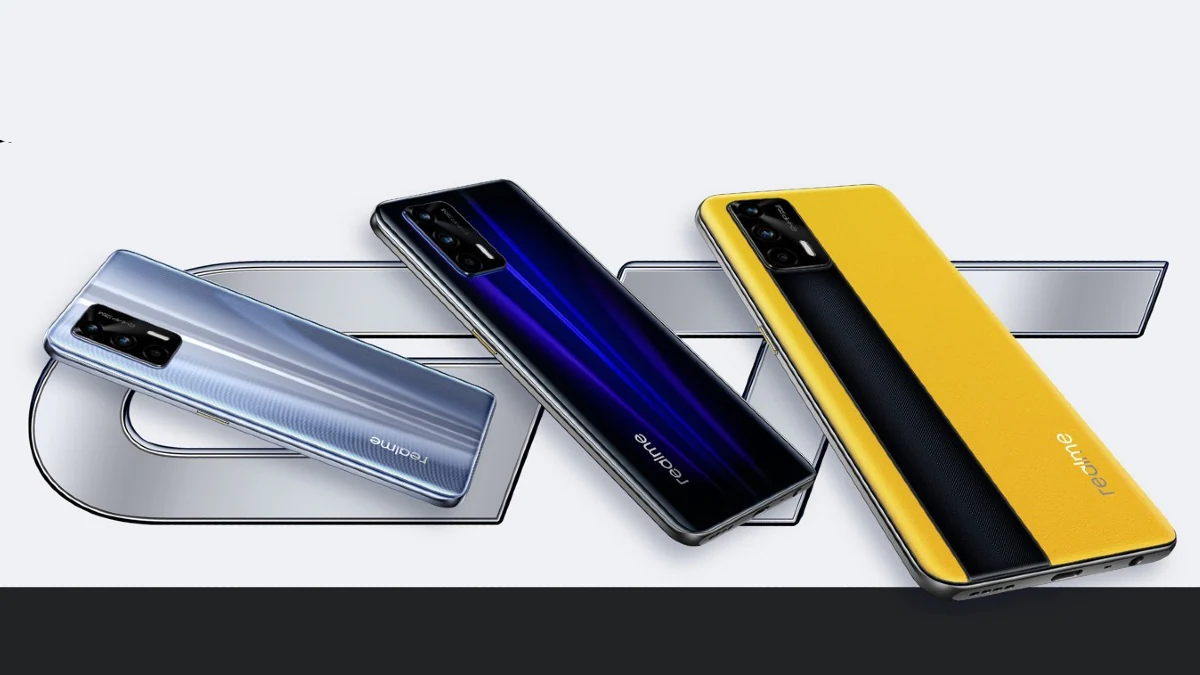 Last month, Madhav Sheth, CEO of Realme India, said the company plans to launch an “ultra-premium flagship” for the GT series and will begin commercializing 125W UltraDart charging next year. Now there is information that one of the first phones with support for 125-watt charging will be the Realme GT 2 Pro. Also, new details about its characteristics have appeared.

The Realme GT 2 Pro will be built on Qualcomm’s next-generation flagship SoC, which is expected to be called Snapdragon 8 Gen1 or Snapdragon 898. The smartphone will run Realme UI 3.0 based on Android 12 out of the box and will receive LPDDR5 RAM and flash UFS 3.1 memory.

The Realme GT 2 Pro will feature a 6.51-inch FullHD + AMOLED screen with a 120Hz refresh rate. The smartphone received a front-facing 32-megapixel camera. The main 50-megapixel camera will be equipped with an optical image stabilization system. A telephoto camera is also expected. The price of the device will be about $ 625.

Earlier it was reported that testing of the first full-fledged flagship smartphone from Realme has already begun, and it will go on sale early next year.