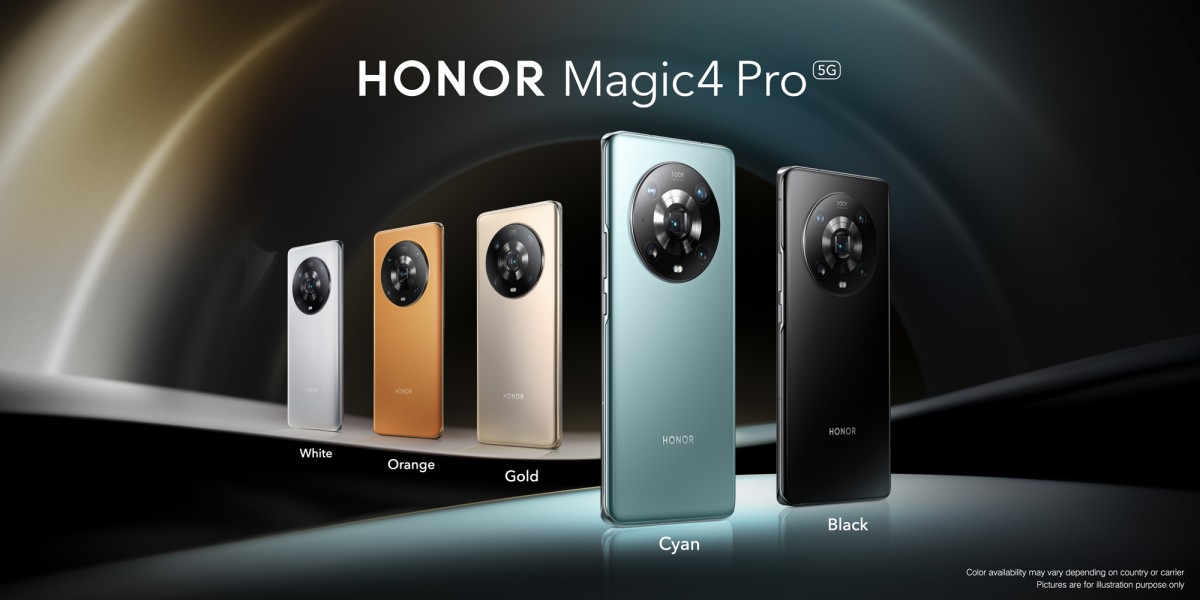 Honor announced today that pre-orders for its flagship Honor Magic4 Pro smartphones will begin today, which will be available for $860.

The Chinese smartphone maker originally planned to release the phone on April 2, 2022. However, it was then announced that the release of the smartphone is expected on April 22 in the brand’s domestic market in China. The main reason for the postponement is the impact of the global pandemic on the supply chain.

Honor Magic4 Pro is based on the Qualcomm Snapdragon 8 Gen 1 single-chip system, it received a modern liquid cooling system. The battery capacity is 4600 mAh, 100-watt charging is supported, which allows you to charge the phone from 0 to 100% in about 30 minutes. There is also support for 50-watt wireless charging.

The main camera is equipped with image sensors with a resolution of 50, 50 and 64 megapixels with 100x digital zoom, as well as a 3D ToF camera. The smartphone meets the degree of protection IP68.