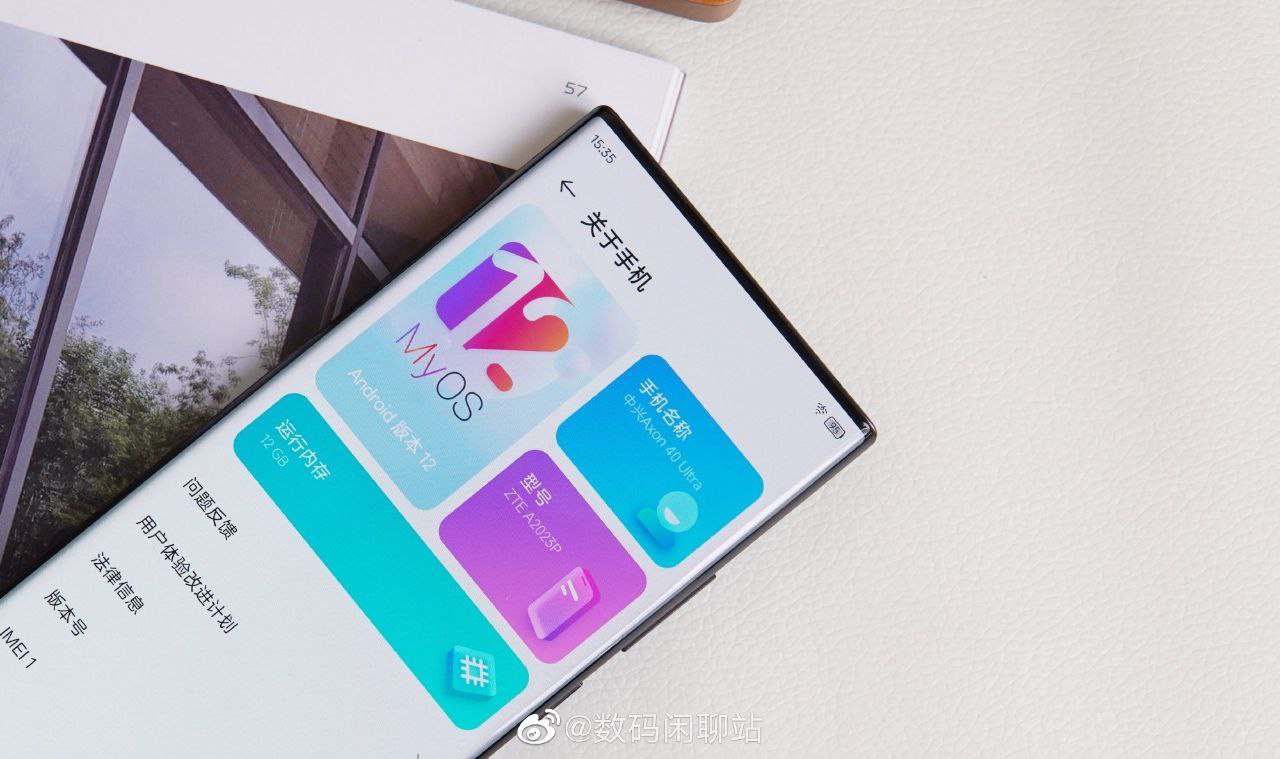 ZTE was among the first to introduce a smartphone with a sub-screen camera. It was a first generation camera, the position of which was easy to determine by eye. But several years have passed since then, and technology has stepped forward. The under-screen cameras of the new generation are already simply not noticed, as proof of which are the photos published by sources.

These live photos reportedly show the ZTE Axon 40 Ultra, and it does have a front-facing camera. It is probably placed in the center of the screen at the top edge, but it is unlikely to be determined by eye. Let’s hope that the shooting quality of such an under-screen camera will be higher than that of its predecessors (there were certain problems with this).

According to preliminary data, ZTE Axon 40 Ultra is based on SoC Snapdragon 8 Gen 1+, has 12 GB of RAM, a 5000 mAh battery with support for 80 W fast charging, Android 12 with MyOS 12 interface. When will the premiere of the smartphone, alas, , not reported.