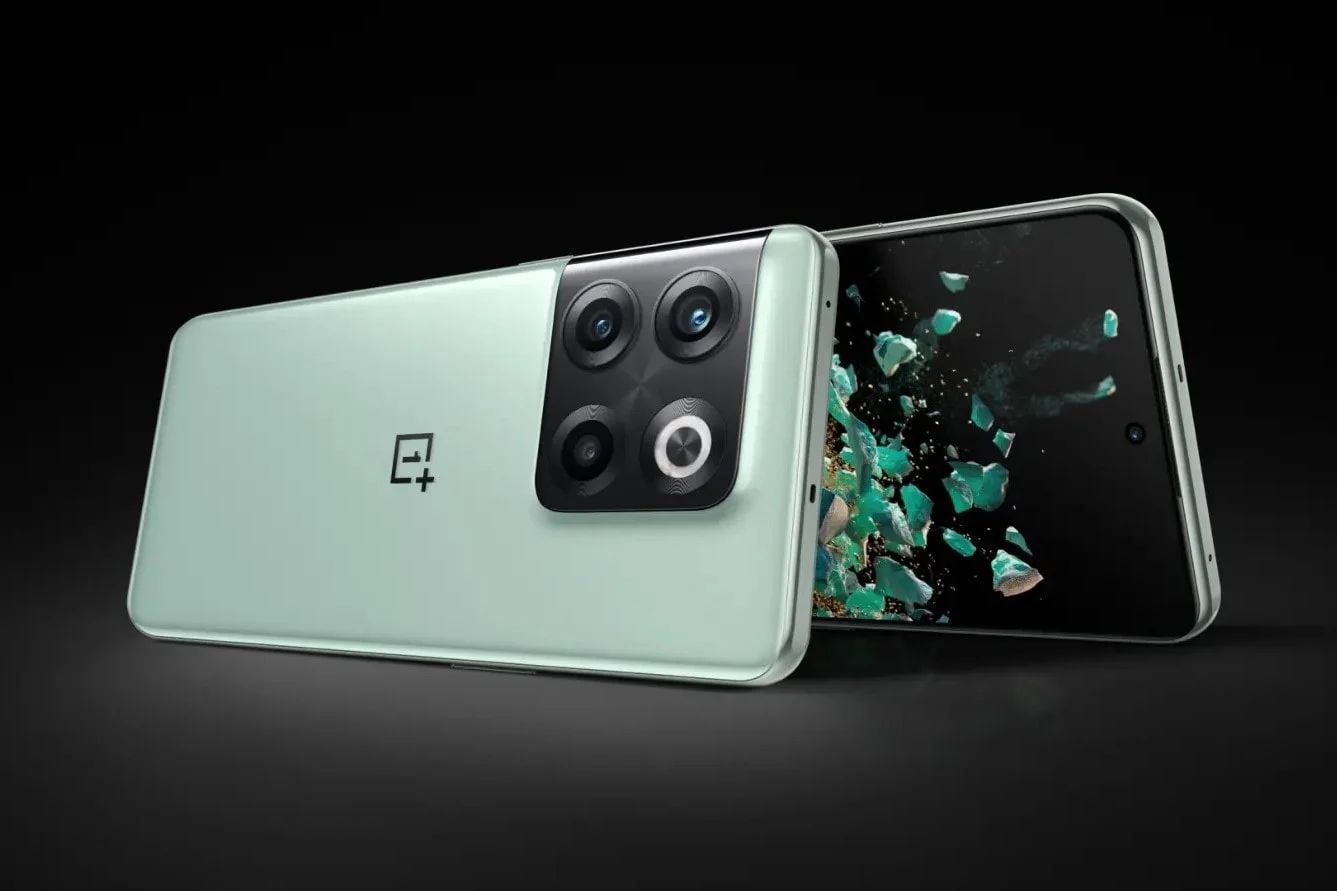 On August 3, the presentation of the new flagship OnePlus 10T will take place before its release to the US and European markets. The event will be held at Gotham Hall in the States. But the version for the Indian and Asian markets will be held at the Bengaluru International Exhibition Center in India. However, all the main specifications are already known.

The smartphone will receive a Qualcomm Snapdragon 8+ Gen 1 processor, which is credited with a 10% increase in CPU and GPU power, 30% better energy efficiency and four times more powerful AI subsystem than the Snapdragon 8 Gen 1 used in OnePlus 10 Pro.

Also, the smartphone will receive 16 GB of LPDDR5 RAM and 256 GB of fast UFS 3.1 flash memory (in China, according to rumors, there will be 512 GB). He is credited with the E4 AMOLED screen with Full HD + resolution, 6.7-inch diagonal, 120 Hz, HDR10 + support and thin frames. The display will house a fingerprint scanner.

The novelty will receive a 4800 mAh battery with 150 W fast charging. It is claimed that it will charge the battery in just 10 minutes.

The main camera will receive the main Sony IMX766 module at 50 megapixels with an optical stabilization system. There will also be 8 and 2 megapixel sensors. The front camera in the screen cutout is 16 megapixels.

Two colors are promised – Matte Black and Glossy Green. Estimated prices start at $749/€, which is cheaper than the OnePlus 10 Pro, which was sold for $899/€.