Snake Farming: Snake farming is not just a phrase, it is a business of crores, the people of this village print 100 crores in a year. 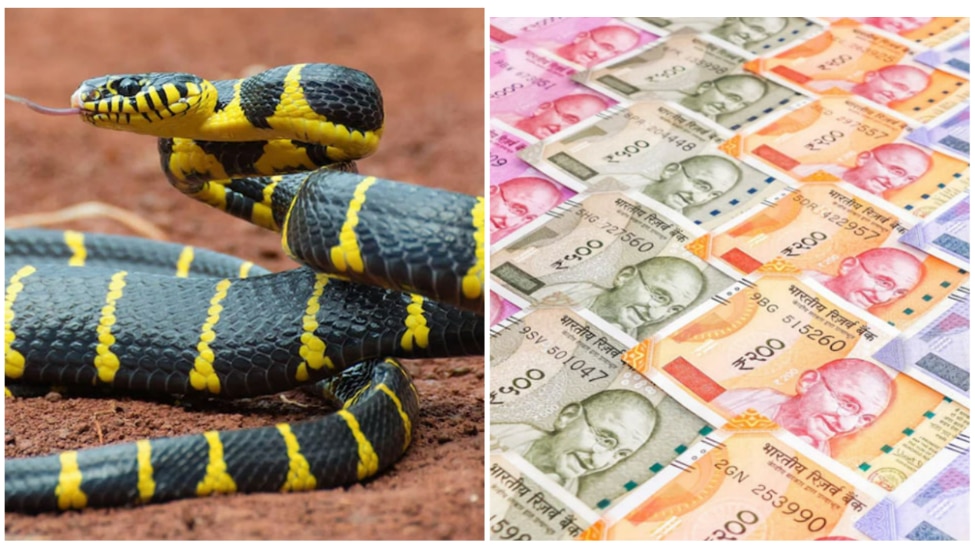 Snake Video: Many idioms on snake are prevalent in India. In these idioms, ‘carrying a snake in one’s sleeve’ is also an idiom. The meaning of this idiom is ‘enemy in the form of a friend’. Although snakes are not kept only in idiom, but in the real world also people keep snakes. At the same time, income of crores of rupees can also be earned by keeping snake. There are many countries where people are earning millions by keeping snakes. Today we are going to tell you about one such business.

Actually, the way poultry, fish farming is done, in the same way snakes are also reared for the purpose of business. This is called Snake Farming. Snakes are reared to extract their venom and their venom is sold for lakhs and crores of rupees. Although keeping snakes is illegal in many countries, but in China it is a business worth crores of rupees.