Smoking in Vehicle: Be careful if you smoke bidi-cigarettes in a vehicle! Heavy fine may be imposed in this state 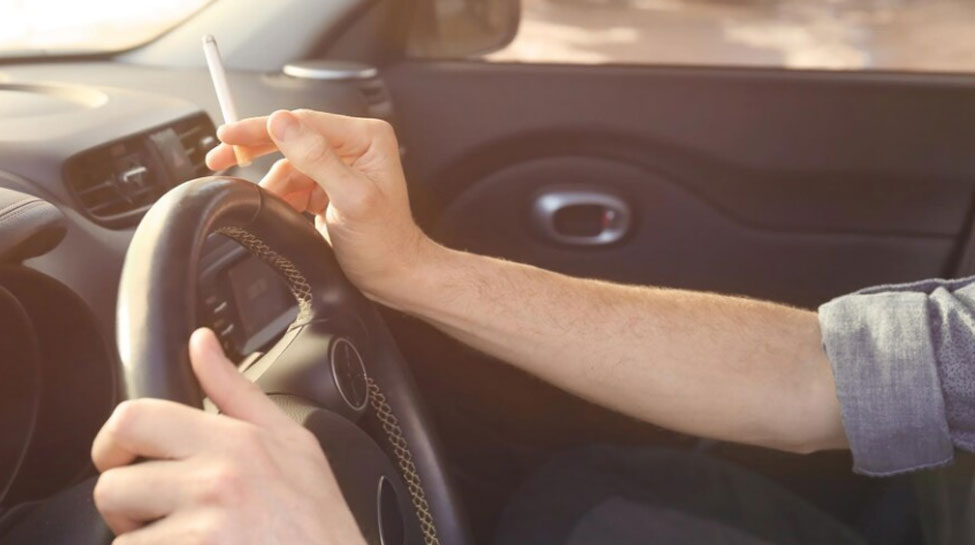 Traffic Rules: Smoking is considered very injurious to health. It has been seen many times that people smoke while traveling in vehicles. However, if caught doing so, a fine can be imposed.

Delhi Traffic Rules: The number of vehicles on the roads in the country is very high. Due to having so many vehicles, some rules and regulations have also been made by the government. It is very important to follow these rules and regulations for the safety of the people. However, it has been seen many times that people do not follow these rules and break them. At the same time, if anyone breaks the traffic rules made by the government, then he is fined. Along with this, there is also a provision of punishment in some rules. In such a situation, the rules related to traffic should be followed.

There are many people in the country who like to smoke. Smoking is injurious to health and it also causes many diseases. At the same time, people still smoke bidi-cigarettes etc. However, if you smoke in a vehicle then you can also be fined under traffic rules.

Many rules related to traffic have been made by the Delhi government. One of these rules is related to driving while smoking. Delhi Traffic Police has mentioned about traffic related offense and its fine on its website. According to this, if someone is found smoking while driving a vehicle, then he can be fined.

The amount of the fine has also been mentioned on the website of Delhi Traffic Police. According to this, if a person smokes inside the vehicle or smokes is done through the driver / conductor, then he will be fined 500 rupees in the first instance. However, if caught for the second time while smoking, the fine amount will increase and a fine of Rs 1500 will be imposed.