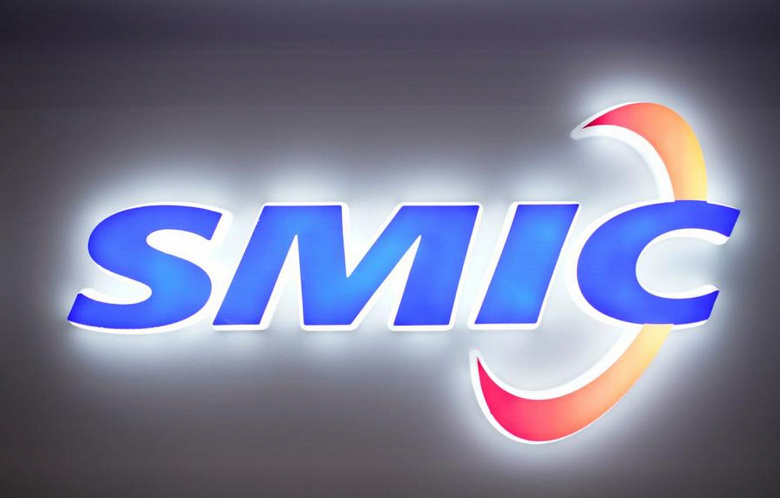 Semiconductor Manufacturing International Corp (SMIC) announced that its vice chairman has resigned. This happened less than a year after he took office.

Chan, a former director of research at TSMC, joined SMIC at the end of December. Commenting on his current departure, SMIC announced that he has retired to spend more time with his family.

In addition to Chang, three other members have left the board, including co-CEO Liang Mong Song, who warned he might leave the board back in December last year. According to SMIC, he will remain co-CEO.

The resignation is allegedly not due to any disagreement with the board of directors, and the company does not expect these steps to have a material impact on its operations.

SMIC, China’s largest semiconductor contract manufacturer and supported in part by a dedicated government fund, is at the forefront of China’s efforts to catch up with Japan, South Korea and the United States in semiconductor technology.

The company was recently blacklisted by the United States, having lost the ability to purchase advanced manufacturing equipment that uses American designs. The limitation has thwarted the company’s plans to master advanced manufacturing processes, but SMIC’s financial performance is strong as a global shortage of chips has increased demand for them. SMIC’s third-quarter profit rose 22.6%.

The company yesterday announced the registration of a joint venture for a deal valued at $ 8.87 billion to build a chip factory in Shanghai. For the first time about the expansion plan was announced in early September.