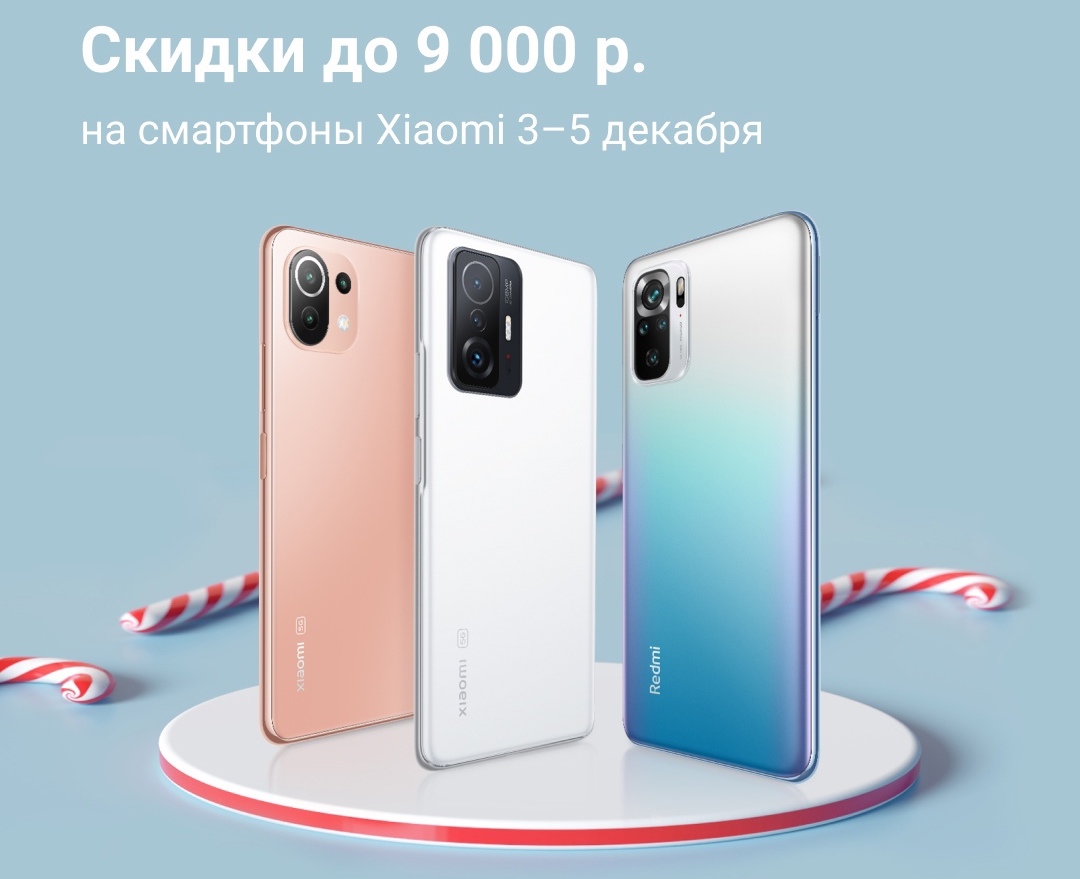 The network of Xiaomi branded stores in Russia, Mi Store announced the launch smartphone sales in the online store and regular retail stores.

The promotion will last from December 3 to December 5 inclusive. Within its framework, discounts of up to 9 thousand rubles are promised on Xiaomi and Redmi smartphones.