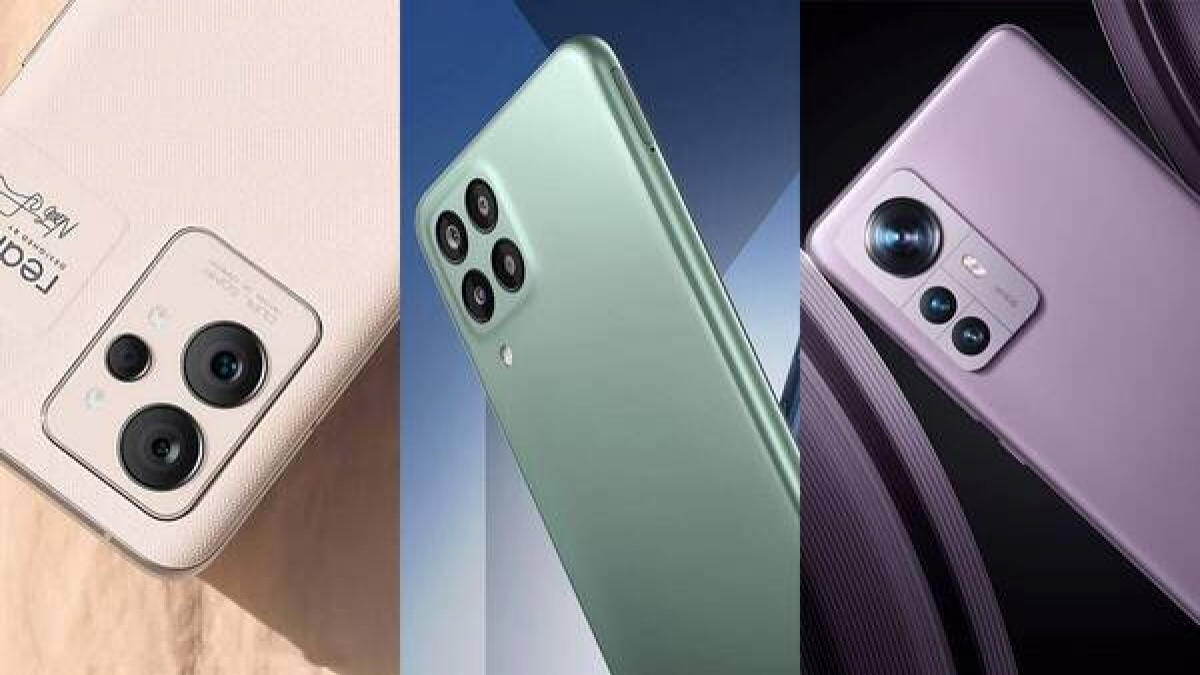 Smartphones: It is the last month of 2022, but smartphone companies are not ready to give up on their launches for the year. So, in December, you’ll see a lot more as companies target Christmas shopping. These smartphone launches include iQOO 11, Vivo Y02, Realme 10 Pro and more. The device could be launched in different price ranges, budget, mid-range and premium segments.

The device was launched in India on Monday, December 5 and comes with a stylish design, 5000mAh battery, and more. Vivo Y02 runs on MediaTek octa-core processor and is priced at Rs 8,999. Vivo Y02 will be available in two color options, Orchid Blue and Cosmic Grey. The phone gets a 6.51-inch Halo Full View display with HD+ resolution which also offers eye protection mode. The smartphone runs on Funtouch OS 12 and is paired with 3GB of RAM and 32GB of storage that can be further expanded up to 1TB. The Y02 also sports an 8MP main camera and a 5MP front camera.

The iQOO 11 series will launch on December 8 and will include two phones namely the iQOO 11 and the iQOO 11 Pro. iQOO 11 will be offered in two versions, Legend Edition and Alpha. Whereas, the Pro model is said to come in Alpha, Legend and Mint Green colours. Both the devices will be based on the Qualcomm Snapdragon 8 Gen 2 processor. iQoo 11 Pro will be backed by a 4700mAh battery and will come with 200W fast charging support.

Redmi is expected to launch the Redmi Note 12 Pro and Redmi Note 12 Pro+ in India soon. The models have already been launched in China with a third model named Redmi Note 12. However, the launch date for India has not been revealed yet. The smartphone is powered by the MediaTek Dimensity 1080 chipset and packs a 50MP camera with Sony IMX766 sensor.

Samsung Galaxy M04 smartphone can be launched next week, the exact date of launch of Samsung Galaxy M04 in India has not been told. According to a report in IANS, the device may come with innovative RAM Plus feature support. Also, the price of the phone is said to be less than Rs 10,000.