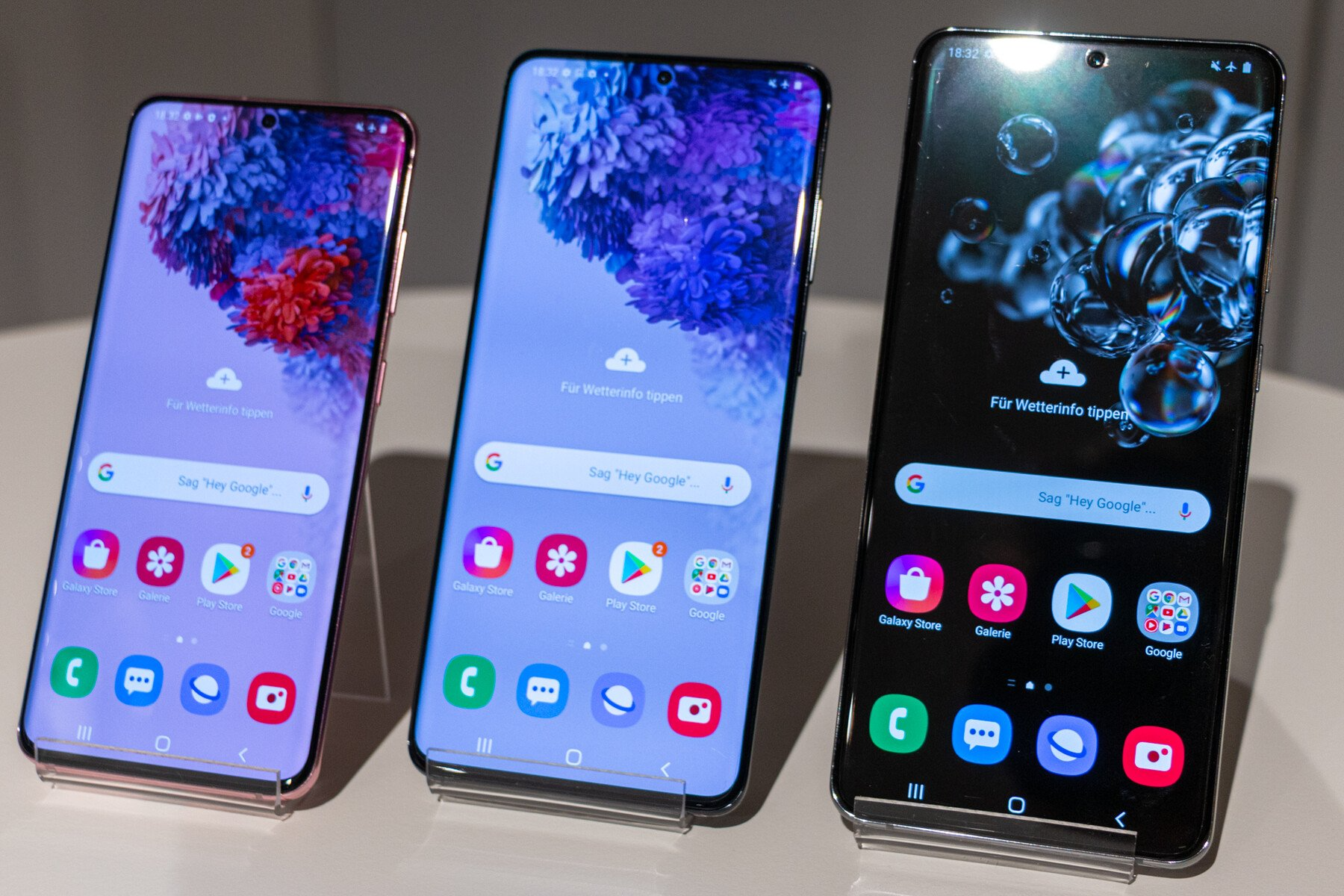 Leading global smartphone maker Samsung has cut production of its devices at a large plant in Vietnam due to a global drop in consumer demand.

U.S. warehouses are full and major retailers in the United States have warned of a slowdown in sales, according to Reuters, with shoppers not spending as much as they did before and during the early stages of the pandemic.

One plant employee told Reuters: “We’re only going to work three days a week, some lines are moving to a four-day work week instead of six, and of course there’s no overtime required now.”

The hardest hit was a manufacturing plant in Vietnam’s northern province of Tai Nguyen. It is one of two mobile manufacturing bases in the country where Samsung manufactures half of its smartphones.

That being said, the South Korean giant is optimistic about demand for smartphones in the second half of the year, as Samsung said in a recent report that supply disruptions have largely been eliminated and that demand will either remain flat or see single-digit growth.