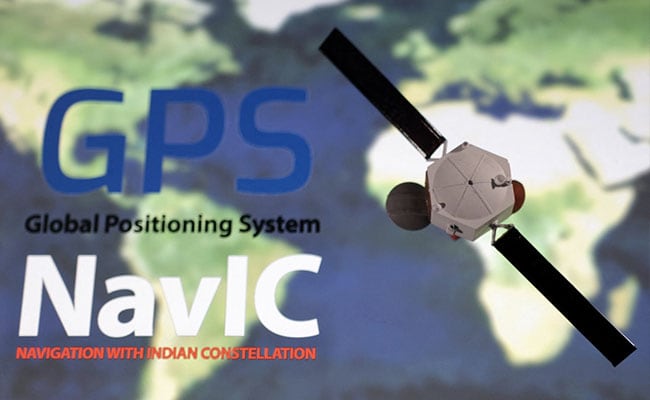 Brands like Samsung, Xiaomi and Apple have promised the Indian government to get their phones ready for NavIC, a navigation system developed by the Indian space agency – ISRO, by January 2025. The Indian government is reportedly asking smartphone makers to make smartphones compatible with their home navigation systems within a few months, while the companies say this requires changes to the hardware of the smartphones, including more It’ll take a long time. The companies had asked the government to extend the deadline till 2025.

of Business Standard accordingAfter the Government of India insisted smartphone companies to prepare smartphones for NavIC, the companies have said that they will implement this home navigation system on their new 5G smartphones by January 1, 2025. Explain that the Indian government wants to reduce its dependence on foreign systems, including the US Global Positioning System (GPS) used on smartphones. The government says that NavIC provides more accurate home navigation and its use will benefit the economy.

The government has reportedly given a deadline of January 1, 2023 to implement NavIC support. deadline set Due to which brands like Apple, Samsung, Xiaomi etc. were a little worried. Companies say that to implement the new navigation system, they will have to make changes to the hardware, as well as the device will have to go through various types of testing. These companies also said that all these will also affect the cost. Due to cost, clearance, test and research etc., the companies had requested the government to extend the deadline till January 1, 2025.

There is already limited use of NavIC in the country. It has been made mandatory for public vehicle location trackers.