Smartphones like Realme C35 to iPhone SE 2022 will be launched this week! Learn all the special things 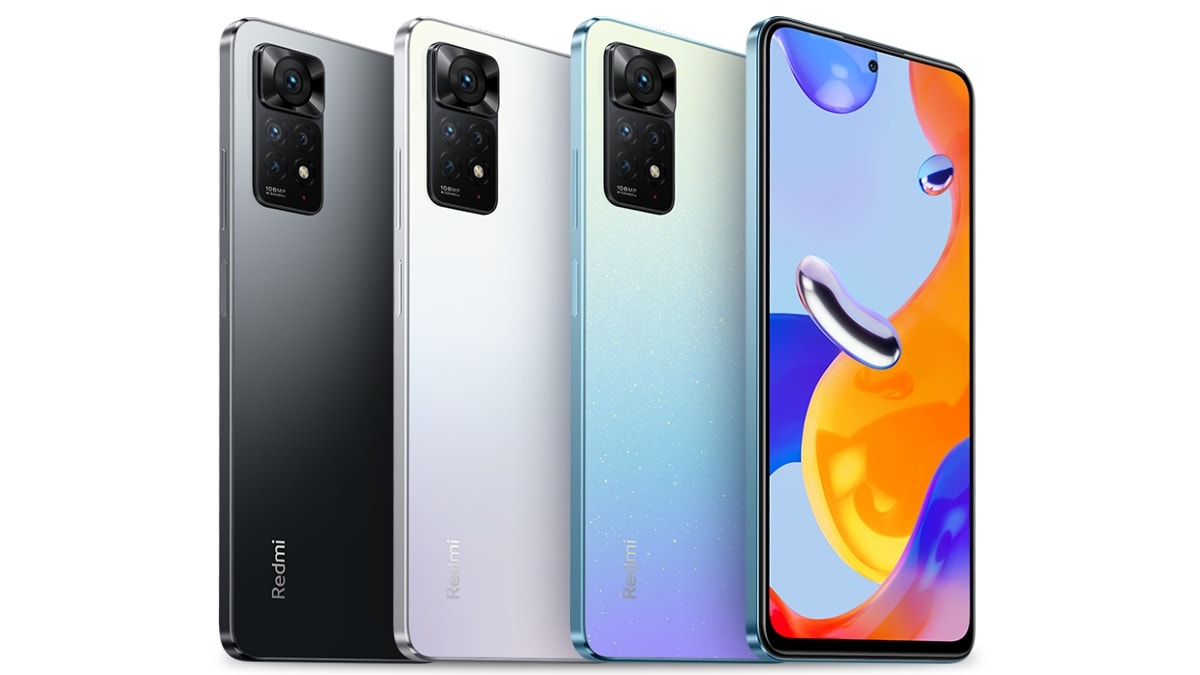 Realme has launched this phone globally in February in Thailand. Now its launch has been confirmed in India for March 7. If you want to watch the launch of this phone live, then it can be seen on the company’s official YouTube channel from 12.30 pm.

Realme C35 Talking about the specifications, the phone has a FullHD Plus display of 6.6, which has a peak brightness of 600 nits. It has a UNISOC T616 processor and LPDDR4x RAM. The phone has a triple camera setup with a 50-megapixel primary lens. With which 2 megapixel macro and monochrome cameras have been supported. Its selfie camera is 8 megapixels. The phone has a 5000 mAh battery and 18W fast charging support has been given. This will be Android 11 based realme UI 2.0 operated phone.

Samsung Galaxy F23 5G The launch date is March 8. This will be a Flipkart exclusive phone. The livestream of the launch of the phone will start at 12 noon on the company’s official YouTube channel.
The Galaxy F23 5G will feature an FHD+ display with 120Hz refresh rate and will be protected by Corning Gorilla Glass 5. Its processor is said to be Qualcomm Snapdragon 750G. The phone will have a triple camera setup for a 50-megapixel main camera. Its battery capacity will be 5,000mAh, with which support for 25W fast charging can be seen.

Apple is going to hold its first launch event of 2022 on March 8. It has been given the title of “Peek Performance”. In this event, the company can launch iPhone SE 2022. Apart from this, many more products can also be launched by the company.

It is being said for the iPhone SE 2022 that its design will be similar to the iPhone SE 2020. 5G connectivity can be seen in the phone. The launch event will begin on March 8 at 10 am (PT) and can be viewed on the company’s official YouTube channel.

Redmi Note 11 Pro And Redmi Note 11 Pro+ 5G All set to launch in India on 9th March. The company has already introduced this series in many smartphone markets. The launch event of this new series of Xiaomi will start on March 9 at 12 noon. Its live stream can be seen on the company’s official YouTube channel.