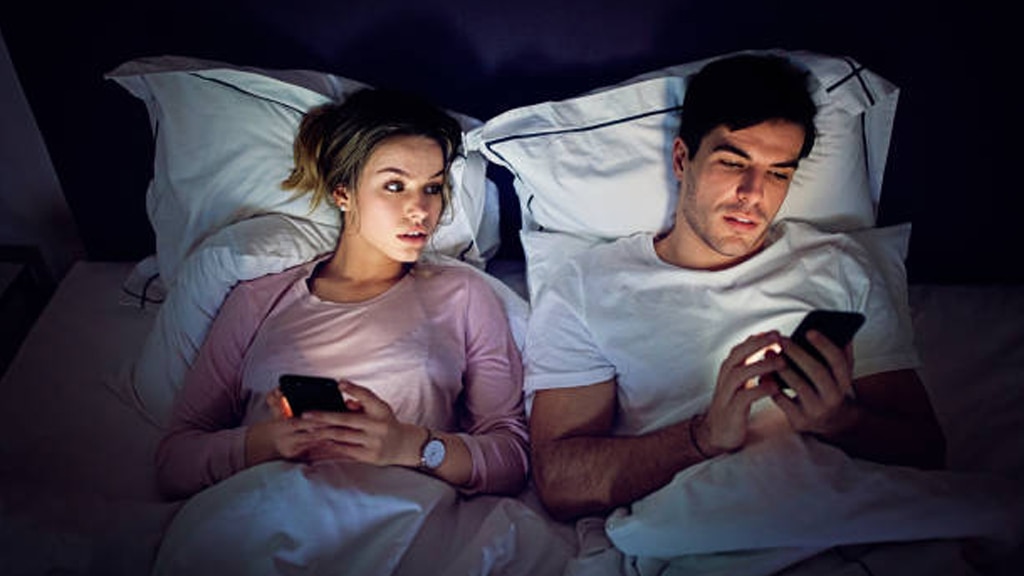 Smartphone has become a beauty between spouses. It is causing great harm to the married life of the people. Tested on about 2 thousand people in different cities of India and this result was revealed.

Smartphone has become an important part of our life. Phone has become so important for people that it is spoiling the relationship as well. A new study has shown that the use of phones is hurting the relationship between married couples in India. The study called Switch of Tested on about 2 thousand people in different cities of India. The survey was conducted by Cybermedia Research, conducted by Vivo.

Use phone for 5 hours daily

Start of the day by phone