Smartphones and other electronics in Russia will last until the summer 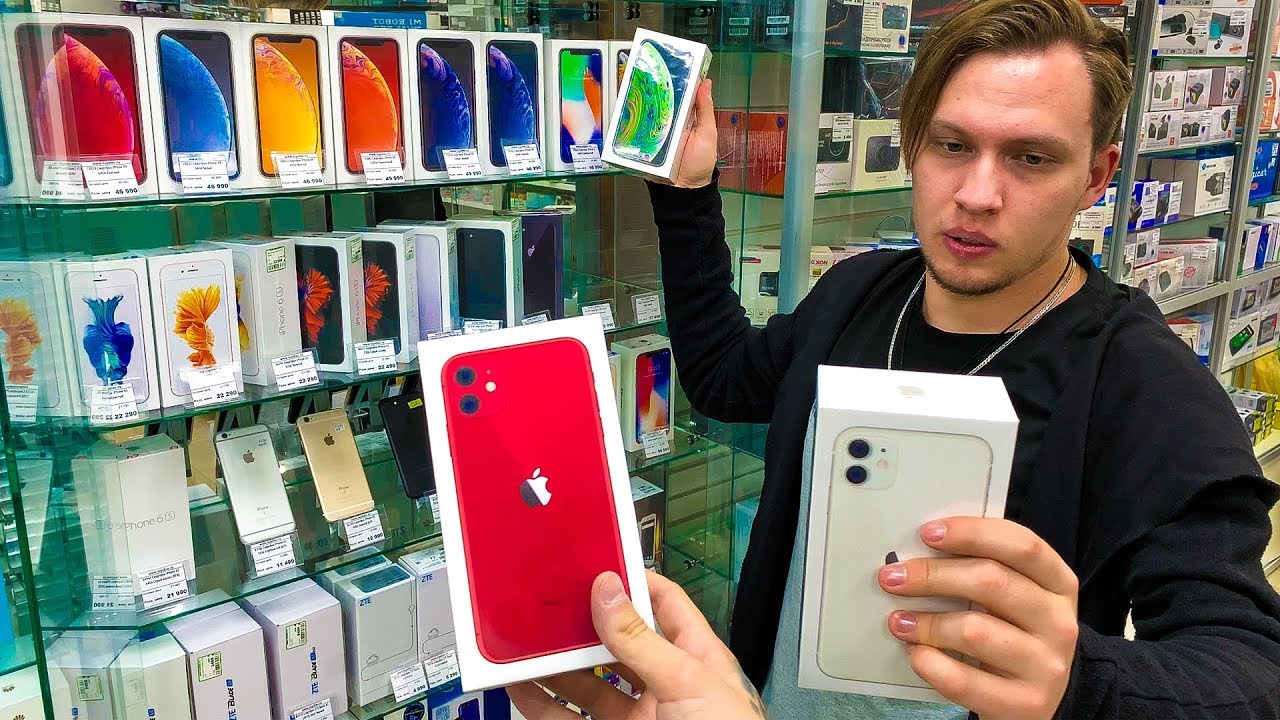 In particular, there will be enough laptops and computers until August-September, provided that equipment ordered in the winter and now stuck in Europe arrives in Russia. An employee at an undisclosed retail chain adds that stocks of iPhones and Macs will last until June.

It is problematic to predict exactly when gadgets will run out – it all depends on demand. Due to rising prices, as well as due to the fact that in late February – early March, the demand for electronics was booming, sales in May could drop sharply, the source added.

Some categories will be difficult to replace with other brands in a short time. Among them are premium models of household appliances, flagship smartphones, smart watches and game consoles. The Ministry of Industry and Trade reported that sufficient stocks of refrigerators, washing machines, smartphones, electric kettles, TVs, computers, microwaves, gas and electric stoves with ovens have been formed in Russia.

We have expanded the available range of smartphones, laptops, fully provided all the necessary equipment for the summer season – air conditioners, refrigerators and freezers, fans, water heaters, electric vehicles and more.

It is believed that the deficit will be avoided after the development of a mechanism for parallel imports from Turkey, Kazakhstan and Uzbekistan.