Smartphone worth less than 10 thousand is coming to wreak havoc. 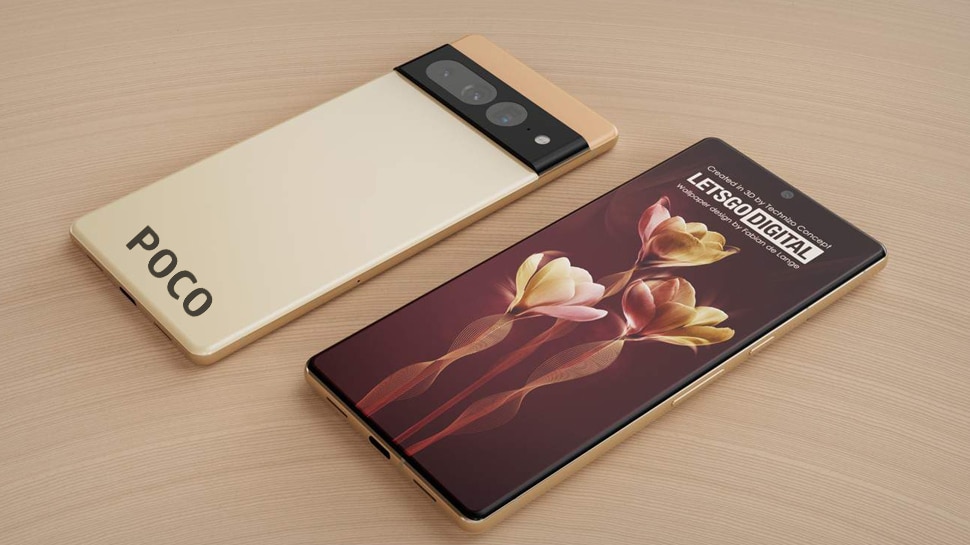 POCO is soon going to launch a banging smartphone, named POCO C40, this phone was seen on the websites of National Broadcasting and Telecommunications Commission (NBTC) and Bureau of Indian Standards (BIS) and now this smartphone is on UAE’s TDRA website. has gone. The agency has approved the smartphone. However, the certification did not reveal any specifications of the handset.

According to tipster Mukul Sharma, the Poco C40 has been spotted on the website of the Telecommunications and Digital Government Regulatory Authority (TDRA) UAE. Although the listing did not reveal any specifications of the smartphone, but there are indications that it will be launched soon. The upcoming smartphone is listed on the TDRA website with model number 220333QPG and model name “Poco C40”.

Poco will come with two models

POCO recently confirmed through a community forum post that two new smartphones named Poco C40 and Poco C40+ will soon join the affordable C-series lineup of the smartphone brand. Many leaks and rumors have surfaced about the phone. Let’s know what can be found in Poco C40.

As per previous leaks, the Poco C40 is going to be powered by an unusual processor, and it is not a Qualcomm, MediaTek or Unisoc SoC, but an entry-level JR510 SoC. The upcoming POCO smartphone is also expected to run MIUI Go out-of-the-box. MIUI Go is said to be a special version of the MIUI operating system.

The smartphone will support WiFi 2.4GHz and 5.0GHz. The previous listing has confirmed that the handset will have only 10W charging. It will measure 167.18 x 76.87 mm (length x width). The company has not yet disclosed the price of the device, however, looking at the features, its price is likely to be less than $ 128 (about Rs 9,499).