Smartphone will alert when earthquake occurs, Xiaomi launched feature in this country 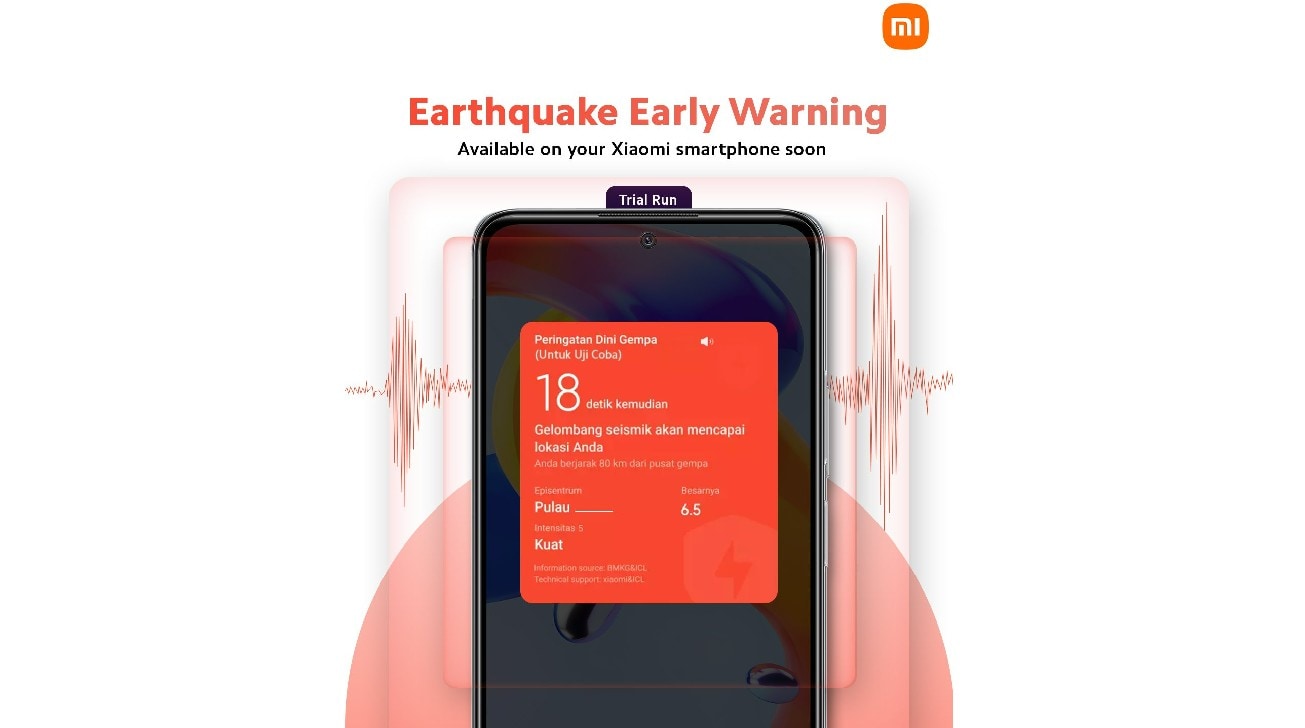 The more important specifications a device has, the more important features are. Tech companies are catching this pulse of the users and are making all the gadgets from phones to them essential. Following the same footsteps, Xiaomi is also focusing on saving lives through its devices. The company has announced the launch of Earthquake Early Warning (EEW) feature for its users in Indonesia. For now, this is a trial version, but it reflects the company’s thinking. By sending earthquake alerts, Xiaomi wants to take care of the safety of its users. Keep in mind that Indonesia is one of the vulnerable countries of the world from the point of view of earthquake.

On turning on the EEW feature, it will give necessary information about seismic activity to the users. Will tell about the movements that can cause earthquakes in Indonesia. Xiaomi smartphone users in Indonesia will get an alert when an earthquake occurs. During this, what should be done for rescue, it will also be told. According to Xiaomi, EEW gives a brief warning time before the secondary waves arrive. Its calculation is based on waves, which are transmitted to Xiaomi users.

Talking about the upcoming smartphones of Xiaomi, then Xiaomi 12 Pro will be launched in India soon. The company has confirmed this. Although Xiaomi has not shared the launch date of the phone, a well-known tipster claims that the Xiaomi 12 Pro will be launched in India this month. This flagship phone of Xiaomi 12 series was launched in China in December last year along with Xiaomi 12 and Xiaomi 12X. The Xiaomi 12 Pro has a 120Hz dynamic refresh-rate display. It is powered by Qualcomm Snapdragon 8 Gen 1 processor. The phone has a triple rear camera setup, in which the primary camera of 50 megapixels has been given with the sensor of Sony. The phone packs a 4,600mAh battery, which supports 120W fast wired charging.