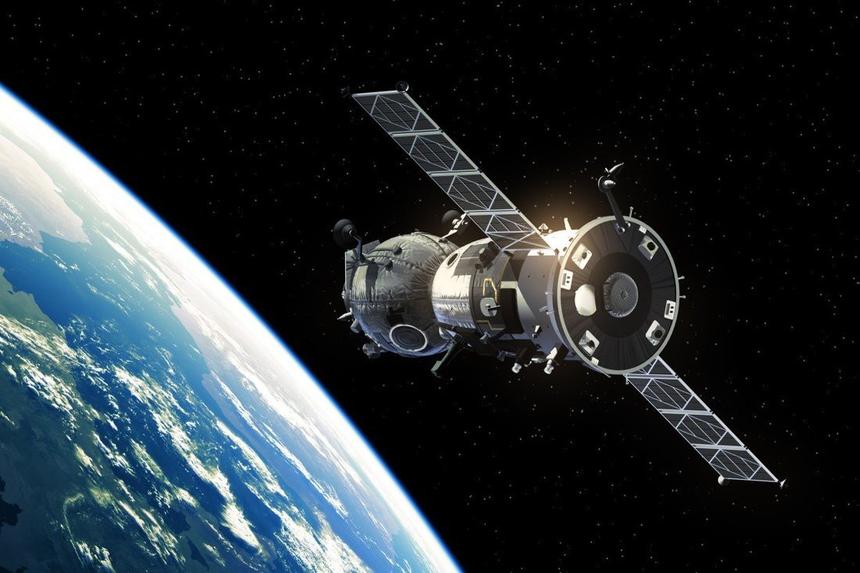 Chinese scientists promise to provide smartphone users with near-instant access to fresh images from space satellites. People will be able to receive photos of the Earth with a delay of no more than 10 minutes.

In July 2022, China intends to launch the Luojia-3 01 satellite to test a new technology that will bring fresh satellite images directly to a smartphone. Now only high-ranking officials of leading countries have such an opportunity, but Chinese scientists assure that soon satellite data will be available to everyone and free of charge.

The South China Morning Post notes that Luojia-3 01 is equipped with a powerful telescope that will allow you to determine the make of a car from a height of 500 kilometers. At the same time, the satellite has a high data transfer rate and can compete with some communication satellites. In addition, the Chinese device will be able to provide high-accuracy GPS data and BeiDou, China’s satellite navigation system.

After taking a photo, most of today’s satellites compress the data, storing it on a hard drive. Then it is necessary to wait until the device flies over the ground station in order to transmit information to Earth. After that, the data is unpacked, processed and analyzed by powerful computers. All this takes hours at best.

However, Luojia-3 01 does most of the processing on its own using neural networks. Also, the Chinese device does not need to be above the ground station to transmit data to the planet. Instead, the information is transmitted to the nearest Chinese communications satellite using Ka-band frequencies, the same frequency used by SpaceX’s Starlink satellites.

Thanks to all this, anyone can get a fresh picture of the planet from space. Chinese scientists hope that such a service can help scientists, journalists and ordinary people.