Smartphone users beware! Your data can be stolen through hacking 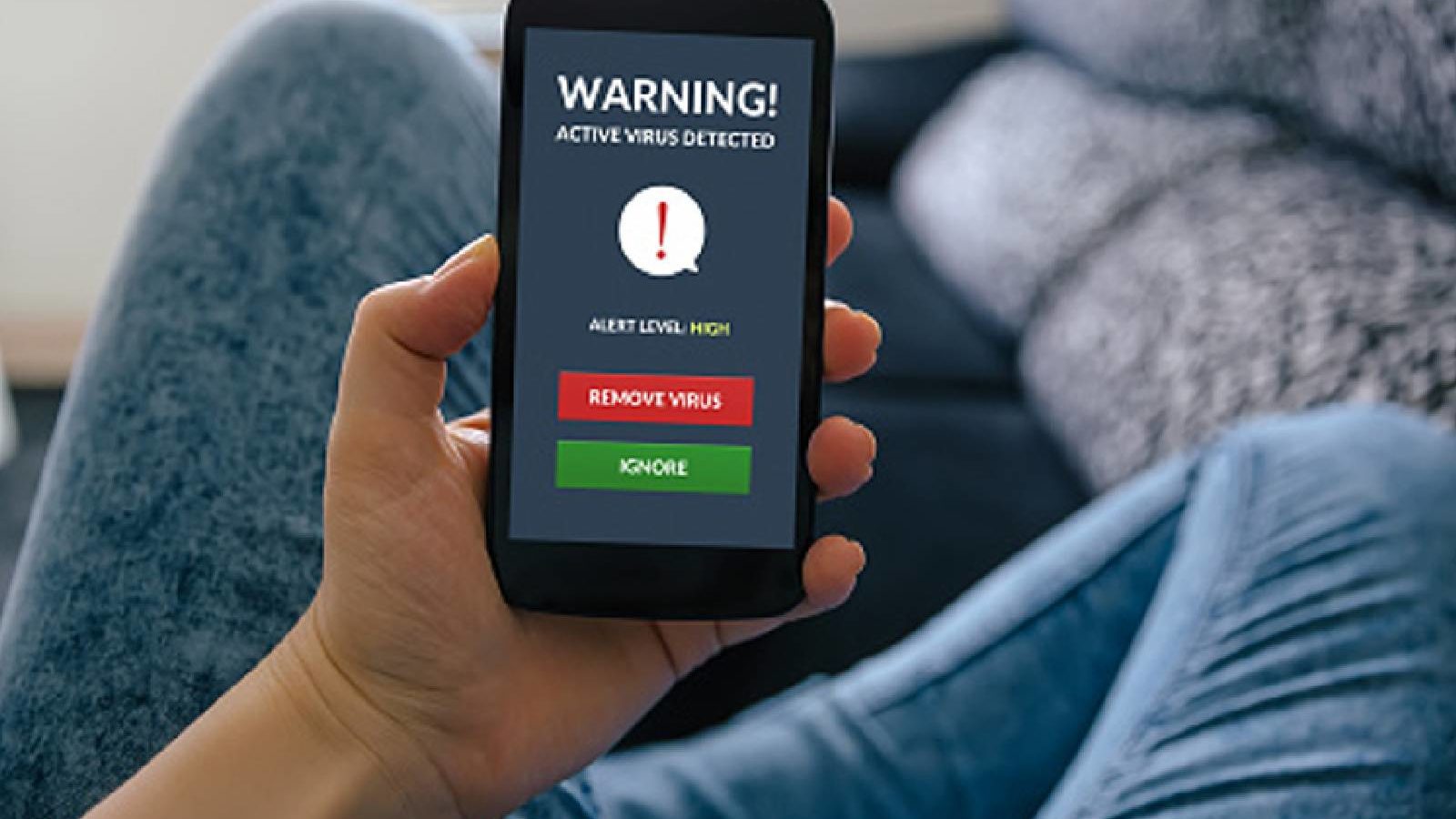 New Delhi. Be careful if you use a smartphone. Because recently a new bug has been discovered. Which is named ‘Dirty Pipe’. This bug can steal your data and misuse it by taking access from your phone. This bug is targeting phones running Android 12 such as Google Pixel 6 and Samsung Galaxy S22.

The ‘Dirty Pipe’ has been identified by security researcher Max Kellermann of the German web development company CM4all. He has publicly disclosed security flaws. Regarding this, Google has also been informed about its existence for system updates along with a patch.

Kellerman said that the bug could have attacked Google Pixel 6 again. The Android security team was informed about this in February. Whether the bug has been fixed in the March security patch released this week. There is no information available about this. According to the report, Pixel 6 and Samsung Galaxy S22 devices may be affected by the bug. Some other devices running Android 12 out-of-the-box may be vulnerable to ‘Dirty Pipes’ attack.

Through ‘Dirty Pipe’ bug, hackers can create fake accounts of users. You can also change the details as well. This bug will not have any effect on devices before Android 12. Some Android 12 devices may be affected by this. The bug can read encrypted WhatsApp messages. Also can be responsible for message manipulation and banking fraud.