Smartphone torturer named the most durable model of 2021, as well as the most beautiful and innovative 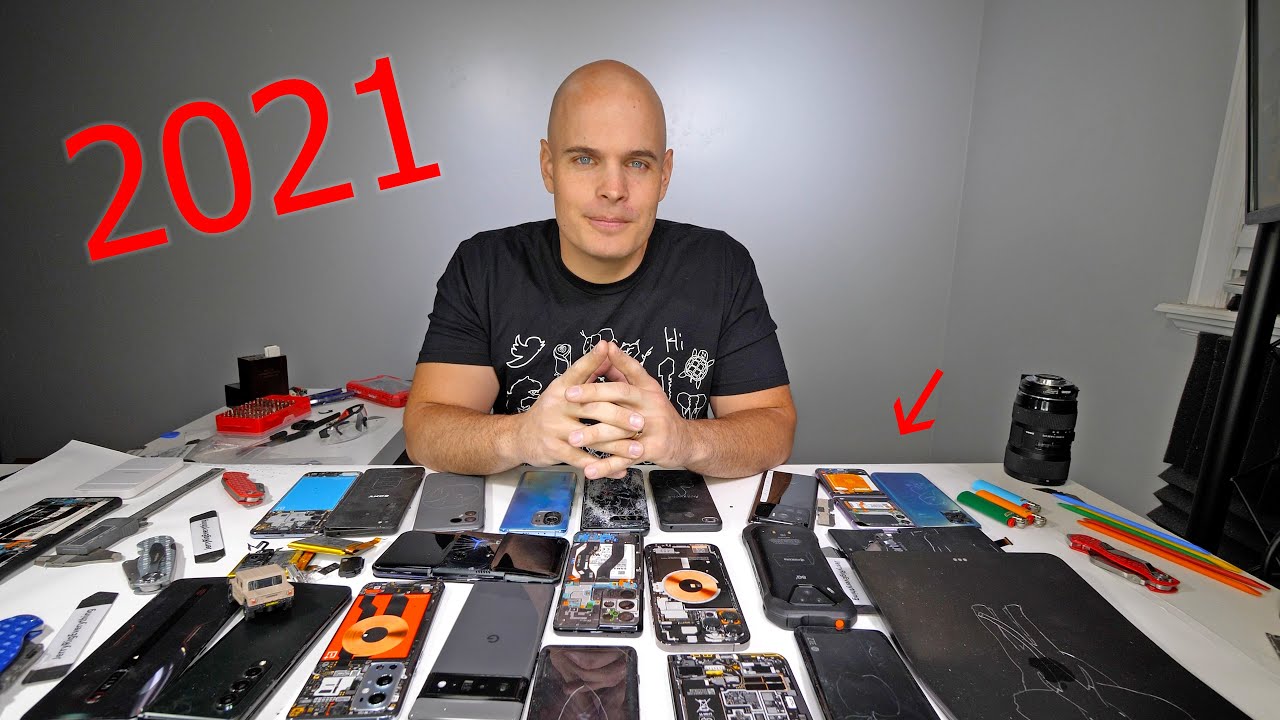 The famous video blogger-tormentor of smartphones Zach Nelson under the nickname JerryRigEverything summed up and named the most durable models of 2021.

Traditionally, Nelson scratches, bends, and even fires new items on the mobile market.

The title of the most repairable smartphone of 2021 was awarded to Fairphone 4 – a smartphone-constructor with a 5-year warranty, which debuted in September. He is also the successor to the dynasty of repairable smartphones in the world. The second place belongs to the new product from Google – Pixel 6 Pro.

The iPhone 13 Pro Max has been named the anti-repair tool. And the Samsung Galaxy Z Flip 3 clamshell has received the title of the most innovative smartphone. Lenovo Legion Duel 2 received two “awards” at once – as the most beautiful inside smartphone and as the least durable and reliable.

The most durable and reliable was the Kyocera Duraforce Ultra 5G little familiar to Russians, which Nelson called a real “tank”.